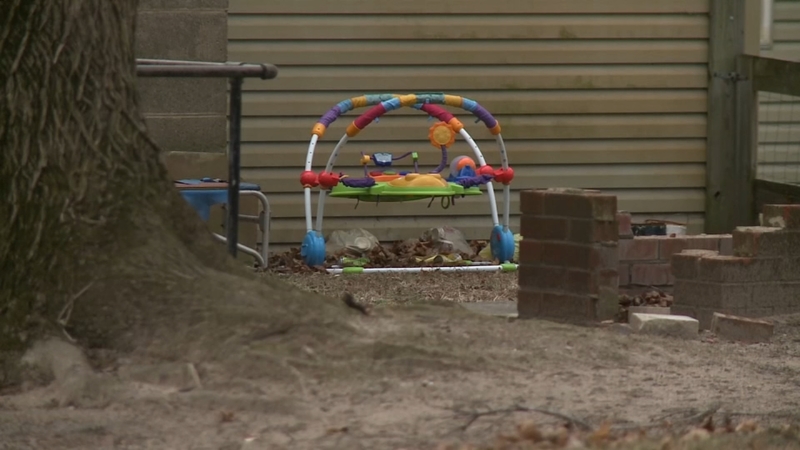 PLYMOUTH, Indiana -- A mother is accused of killing her baby, who coroners say had ingested meth.

According to a probable cause affidavit, when 36-year-old Ashlee Rans called first responders, she blamed herself for rolling over her baby while she was sleeping.

The autopsy happened the day after the infant died, showing both amphetamine and methamphetamine in the baby's system.

The affidavit also stated Rans only admitted to using marijuana and was aware there was a possibility of transferring the drug to her child through breast feeding.

WNDU-TV reported it was only after the autopsy came out did Rans admit to being on meth two days before the infant's death.

Napier told WNDU-TV while both charges are still under investigation, these types of accidents can be prevented.

"Every year, we get those cases where people fall asleep with their infant in their arms in a chair or in bed, or somehow end up asphyxiating an otherwise healthy child, just from unsafe practices," said Napier.

Rans is currently in custody at the Marshall County Jail. If convicted, she faces between 20 and 40 years in prison.