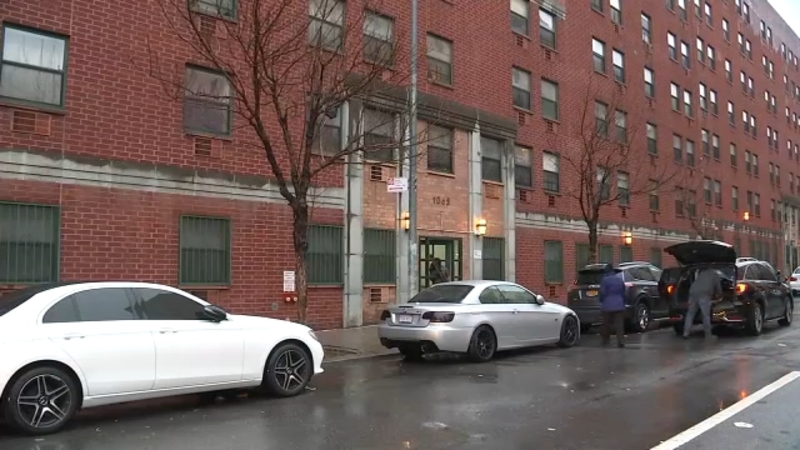 CONCOURSE, the Bronx (WABC) -- A 1-month-old baby girl who was found dead inside an apartment in the Bronx Wednesday suffered a fractured skull, a source tells Eyewitness News.

The source says her death appears to be suspicious.

Police officers responded to an apartment in a building on Gerard Avenue in the Concourse section just after 3 p.m. where they found 1-month-old Hanniel Darkwah unconscious and unresponsive.

EMS responded and took the infant child to BronxCare Health System where she was pronounced dead.

However, a source tells us, at the hospital, it was discovered the girl suffered two fractures to her skull, one of them on the back of her skull.

Police said the medical examiner will determine the cause of death.