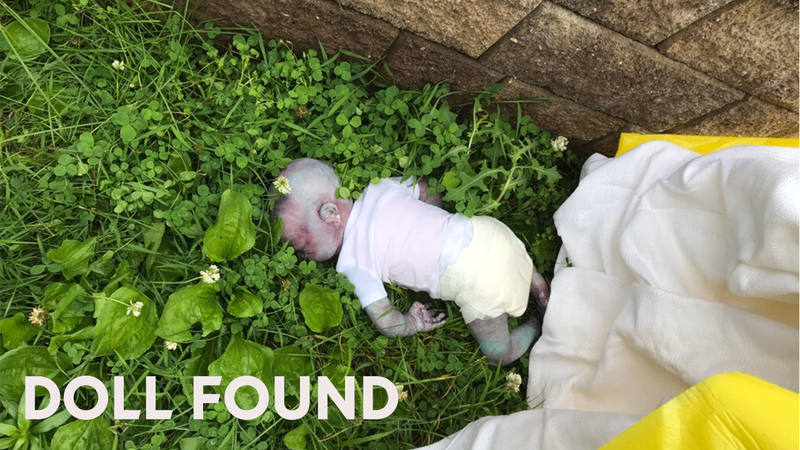 A runner spotted what she thought was a baby around 8:15 a.m. in the grassy area outside Crocheron Park on 215th Street and 35th Avenue in Bayside.

Police initially reported that a 3-month-old baby was pronounced dead at the scene, and detectives descended on the park in droves as a crime scene tent was set up.

Once the Medical Examiner arrived on the scene, authorities determined that it was indeed a doll and not a baby.

Officials said the doll was wearing a diaper and had bruising suggestive of having once been a living infant. Still, while shocked residents were relieved to learn the truth, many wondered how the incident could go on for hours before the doll was discovered.

No one touched the baby or attempted to render any sort of aid, and EMS even "declared" it dead at 7:58 a.m. without a physical exam. It wasn't until 11 a.m. that the Medical Examiner made the ruling.

It is not known who the doll belonged to or how it ended up there.

The FDNY released a statement, saying, "It appeared to be a baby with discoloration consistent with the signs of prolonged death, but thankfully, it was actually a lifelike prop. EMS will conduct a medical review of the incident."

It is unclear if they were somehow impeded by the fact that police crime scene investigators were present and considered it an active criminal investigation.