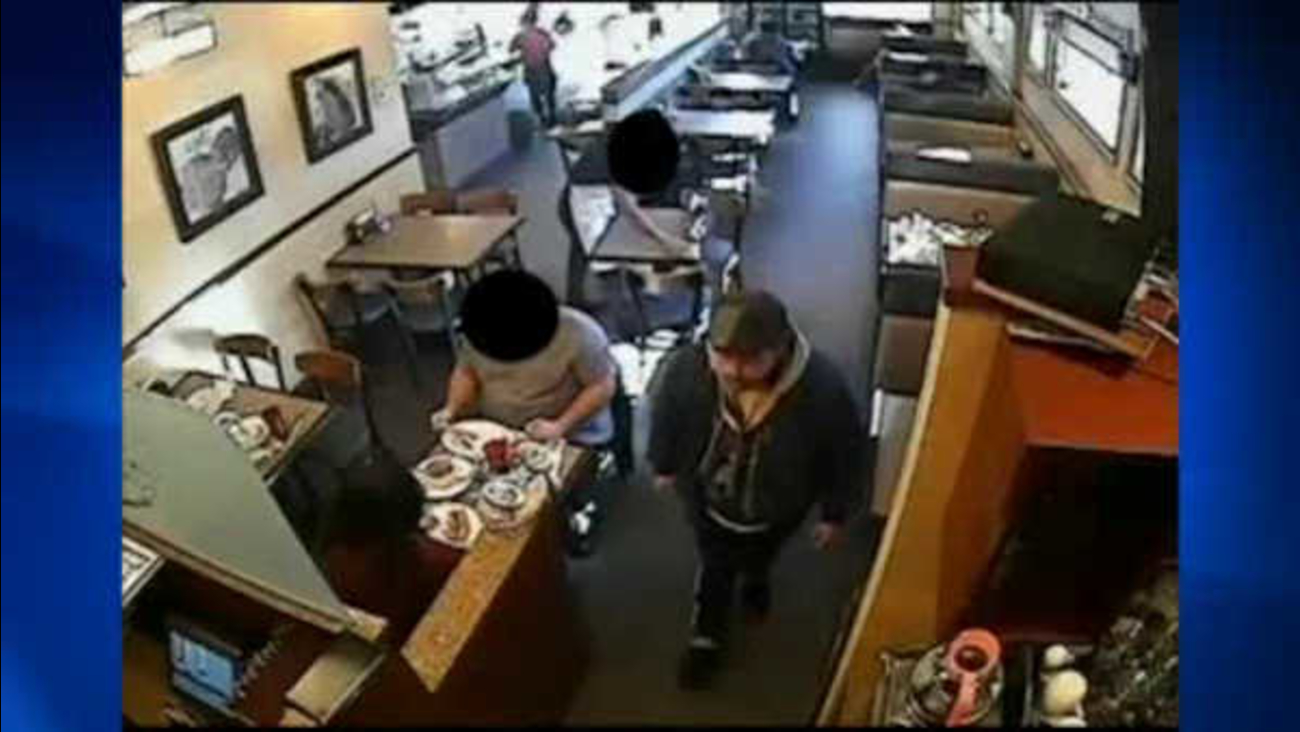 NEWARK -- A New Jersey baby sitter has pleaded guilty to child endangerment charges stemming from the death of a 4-year-old girl who became trapped in a futon when left at home last year.

Police were called to the home on North Munn Street in May 2014 on a report of a non-responsive child. The futon had closed around the head and body of the child, Naira Bennett, who was transported to University Hospital where she died.

Authorities say Bennett and three other very young children, all ages 1 to 4, were apparently left unattended.

It appeared the mother of at least two of the kids went to work and left all in the hands of the sitter.

Covington had apparently left the apartment, and the child fell off a bed. Witnesses say the child was foaming at the mouth when they found her, and half of her body was hanging off the side of the bed.

The three other children in Covington's care were unharmed.