NEW YORK CITY (WABC) -- Chloe Hennessee won the NYC Songwriting Contest two years ago, an album soon followed, and her count of Instagram followers soon went from the hundreds to the thousands.

"I started writing songs when I was 7 years old, when I started learning how to play guitar," she said.

Now, she's putting out new work and financing the effort through the crowdfunding site Indiegogo.

"I'm releasing seven singles, (one song) each month from February 29 until September," she said. "On my Instagram and other social media, I've made it clear about how I'm raising money to record the seven singles."

And to entice her fans to contribute, she's added several swag items and perks for different levels of donations.

"The top perk is a show where I would come to wherever you live or wherever you want me to perform, and I just put on a show," she said.

The 17-year-old high school junior is working with producer Wayne Silver at The Ice Plant, his studio in Long Island City, and she hopes the crowdsourcing will help her forge a connection with fans.

"I think a lot of supporters feel very separated from what the artist is doing," she said. "But this way, my supporters really feel connected and like they're a part of what I'm doing."

And the kindness of strangers gives Hennessee confidence and inspiration. 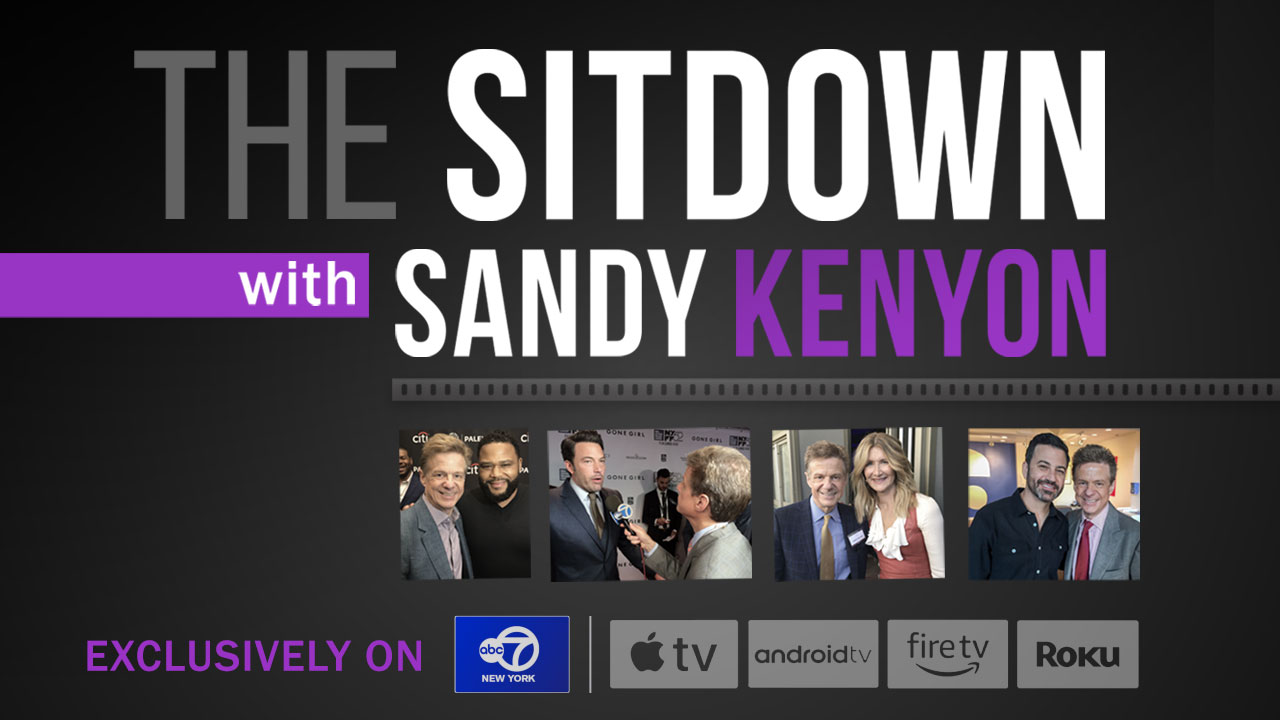 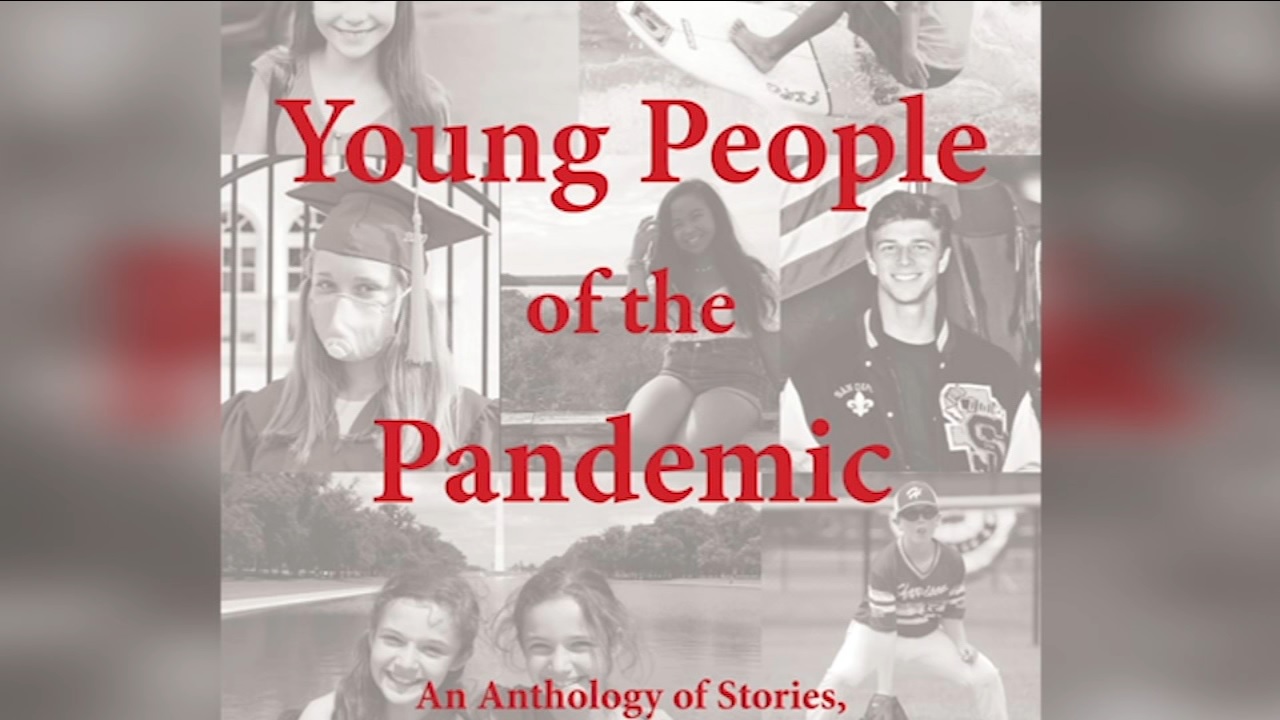 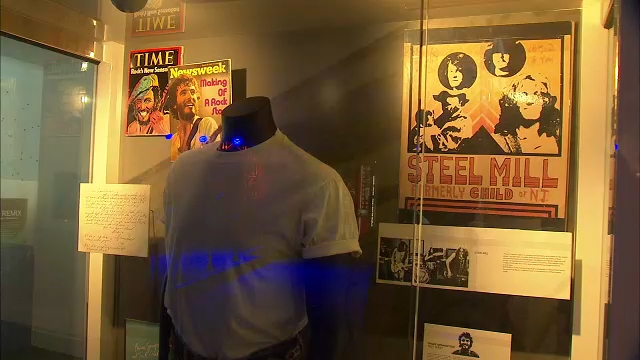 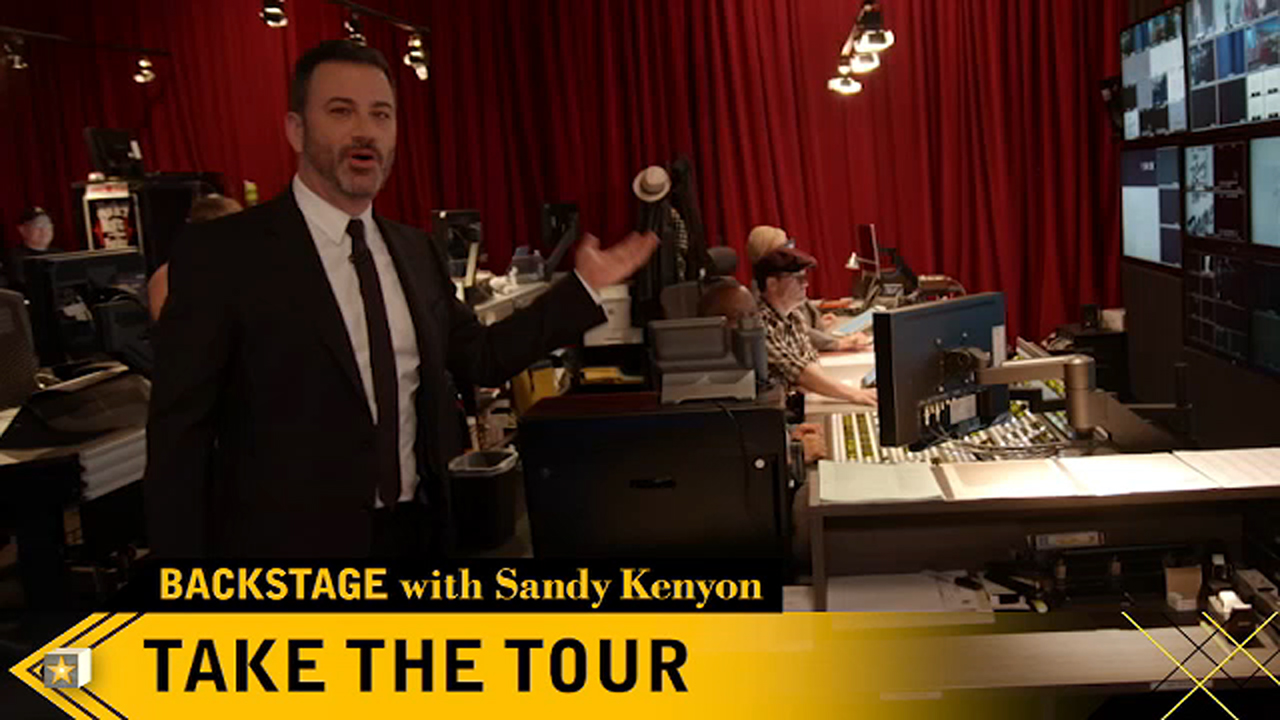