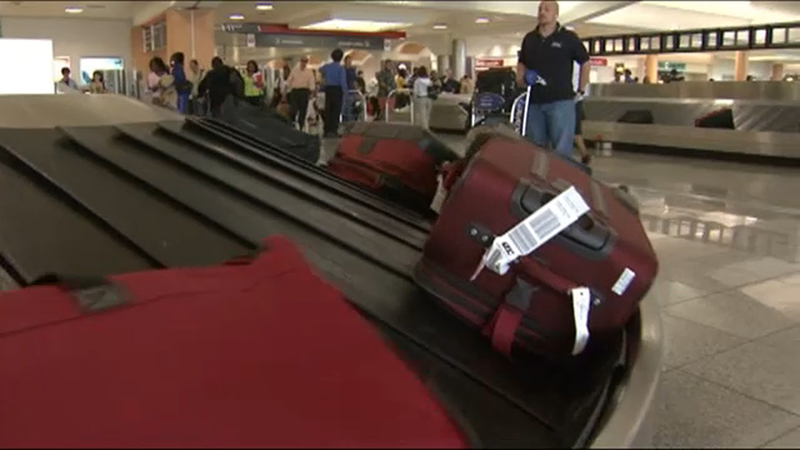 NEW YORK -- U.S. Sen. Charles Schumer is calling on the federal Department of Transportation to reverse its decision not to require airlines to disclose baggage fees upfront.

The department announced Thursday it was withdrawing a proposed rule to force airlines to disclose baggage fees at the start of a ticket purchase rather than later.

The department said in a notice posted online that the rule would have been "of limited public benefit."

Schumer said Sunday that scrapping the fee-disclosure rule would be "a Christmas gift" to the airlines. The Democrat urged the Department of Transportation to reverse course and restore "this commonsense passenger protection."