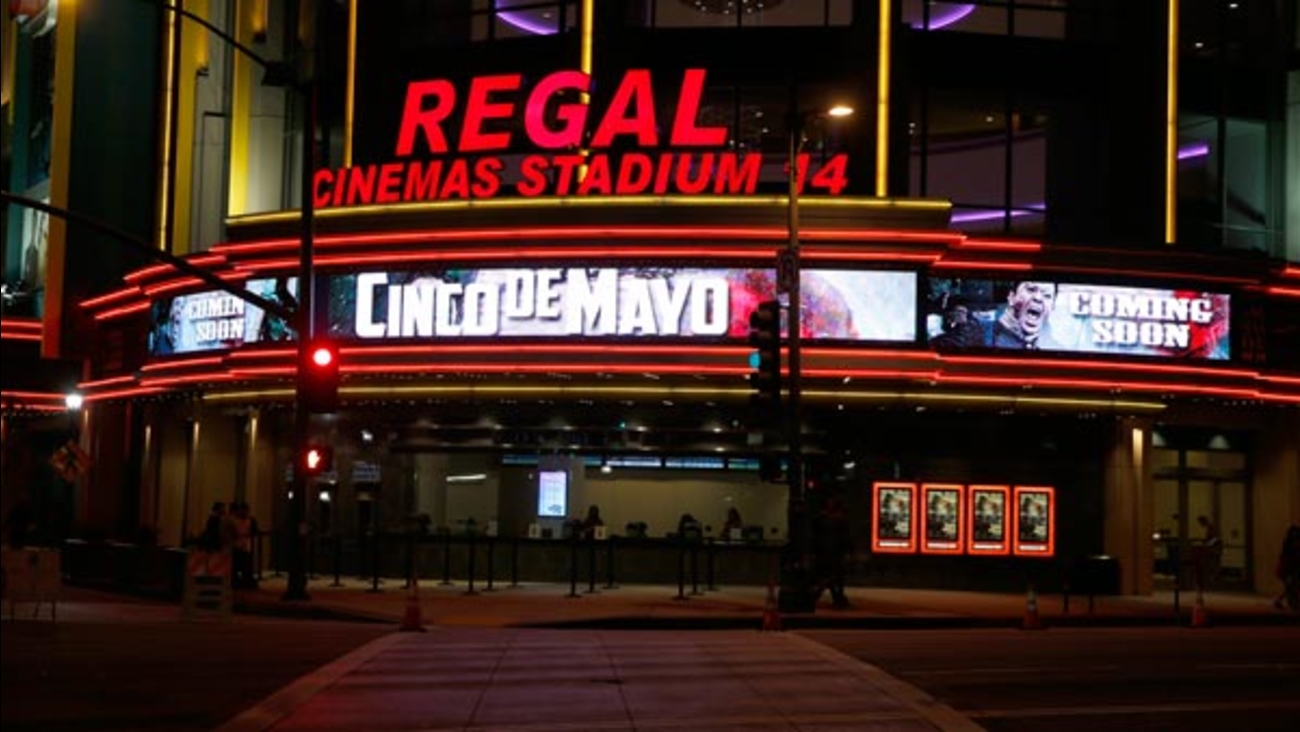 KNOXVILLE (WABC) -- Your next trip to the movie theater may feel more like a trip through airport security, as Regal Entertainment Group has become the first national cinema chain to announce random inspections of bags and backpacks.

The new policy, posted on its website, says "backpacks and bags of any kind are subject to inspection prior to admission."

The movie theater chain hasn't said what's behind the new policy, only stating that it's in place to "ensure the safety of our guests and employees."

Regal Entertainment Group also admits the policy is "an inconvenience and that it is not without flaws, but hope these are minor in comparison to increased safety."

The Knoxville, Tennessee, company operates some 570 theaters around the country.

National Amusements Inc.'s Showcase chain, which runs about 30 theaters in the northeastern U.S., says on its website that it has banned backpacks and packages and reserves the right to search purses and bags. It says the policy, which began Aug. 7, will be in place "for the time being."

AMC Theatres spokesman Ryan Noonan said, "we don't comment on security measures publicly." Other chains, including Cinemark and Carmike, did not respond to requests for comment.

Earlier this month, a man with a history of mental illness and armed with a pellet gun, hatchet and pepper spray attacked guests at a mostly empty movie theater in Antioch, Tennessee, before being shot dead by police.

Two weeks before that, a man shot and killed two people and wounded nine others before fatally shooting himself during a screening of the movie "Trainwreck" at a theater in Lafayette, Louisiana.

The latest attacks came the same month that Colorado theater shooter James Holmes was sentenced to life in prison by a jury for killing 12 and injuring 70 theatergoers three years ago at a midnight premiere of "The Dark Knight Rises."

Last week, security was tight at the Los Angeles premiere of "Straight Outta Compton," with invited guests made to navigate various barricades and pass through metal detectors before picking up their tickets.