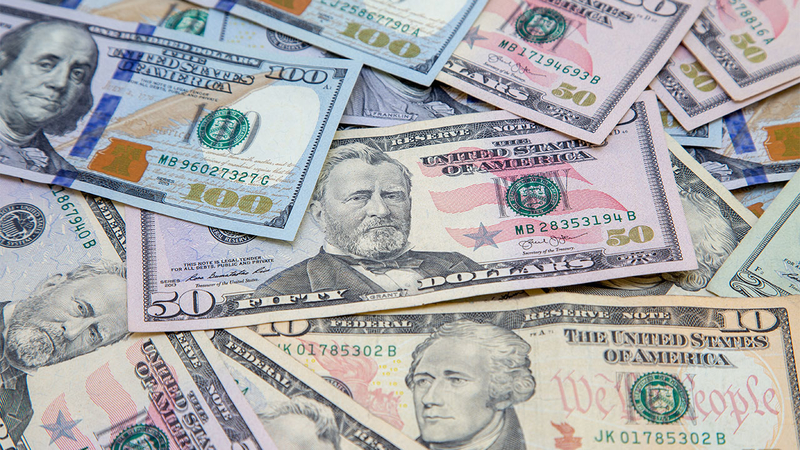 Which states are raising the minimum wage in 2021

Bank of America said Tuesday that it will raise the hourly minimum wage of its US employees to $25 by 2025.

"It costs us a few hundreds million dollar a year ... but it's an investment," the bank's CEO Brian Moynihan told CNN's Poppy Harlow on Tuesday, adding that It's about maintaining a "great standard of living for our teammates."

Paying more also helps give employees a "career mindset" and ultimately breeds loyalty, he added. And that, in turn, is the way shareholders get paid back in this initiative.

"The key is for big companies like ours to set a standard," Moynihan said. "We think it's part of sharing our success with our communities."

It's not the first time Bank of America has raised the minimum wage for its employees. In 2017 the bank raised its minimum wage to $15 an hour. Two years later the company announced it would lift that level to $20 over the coming two years - and did so ahead of schedule, with an increase that impacted more than 200,000 workers.

SEE ALSO: These are the states raising the minimum wage in 2021
EMBED More News Videos

It's another move in the nationwide debate around minimum wage, which picked up again during the pandemic and following the inauguration of President Joe Biden, who supports lifting the federal minimum wage to $15 an hour. The president endorsed this again recently in his address to the joint session of Congress on April 28.

Last month, Biden also signed an executive order lifting the minimum wage for federal contract workers to $15 in early 2022 from the current level of $10.95.

At Bank of America, along with the employee changes announced Tuesday, the bank will also require its vendors and suppliers to pay their employees at least $15 an hour. This affects more than 2,000 vendor firms and 43,000 vendor employees. Already, 99% of vendors are now paying $15 an hour minimum, Moynihan said.

Meanwhile, other banks are also raising wages, albeit not as aggressively.

The company that owns Olive Garden is raising wages in a bid to attract workers.

JPMorgan Chase announced in 2018 that it would increase minimum pay from $15 to $18 per hour for 22,000 employees depending on their local cost of living. In Washington, DC, the bank committed to $18 per hour.