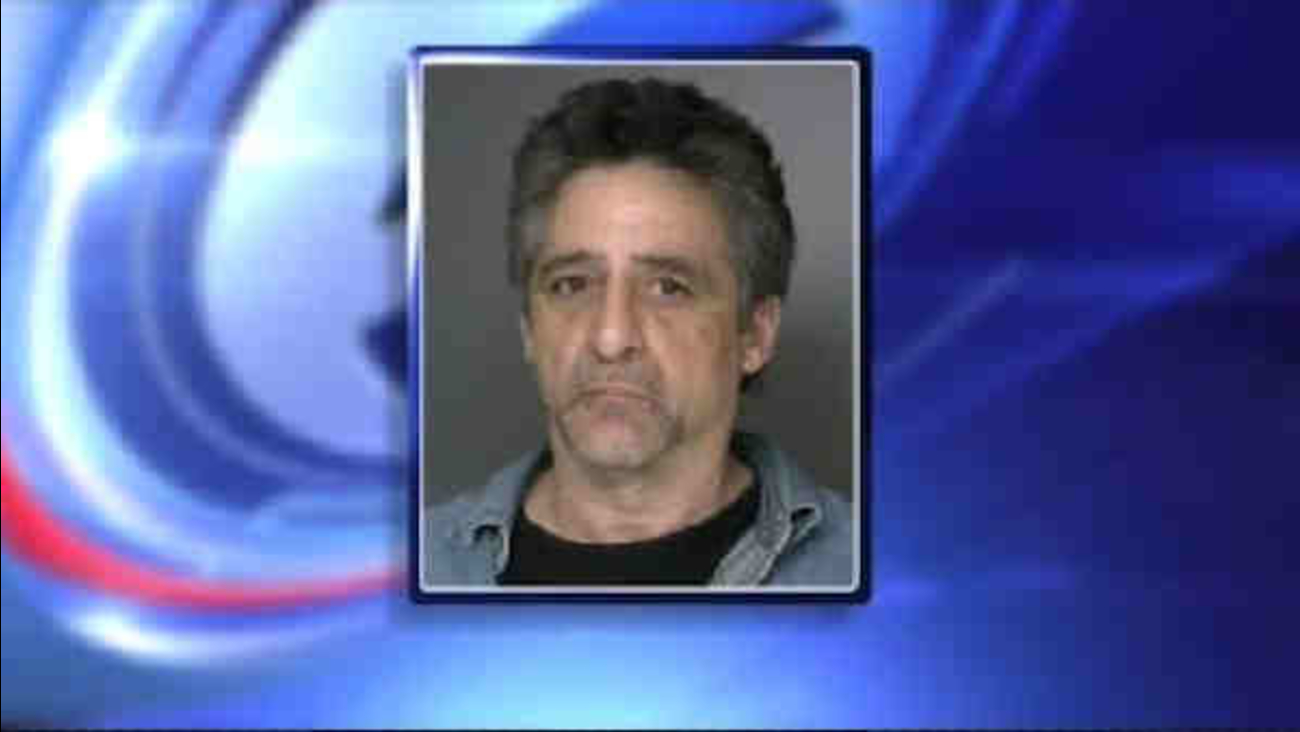 According to Suffolk County Police, William Mendolia, 55, who is homeless, was arrested Tuesday, accused of robbing four banks in 11 days in Center Moriches, Mastic and Shirley in April.

Police said during four robberies between April 9 and April 19 the suspect demanded cash after presenting a threatening note to tellers:

With video surveillance and tips, detectives identified the suspect, and Mendolia was arrested at a relative's home in Mastic on Tuesday.

Mendolia was charged with four counts of robbery in the 3rd degree. He is scheduled for arraignment on April 22.