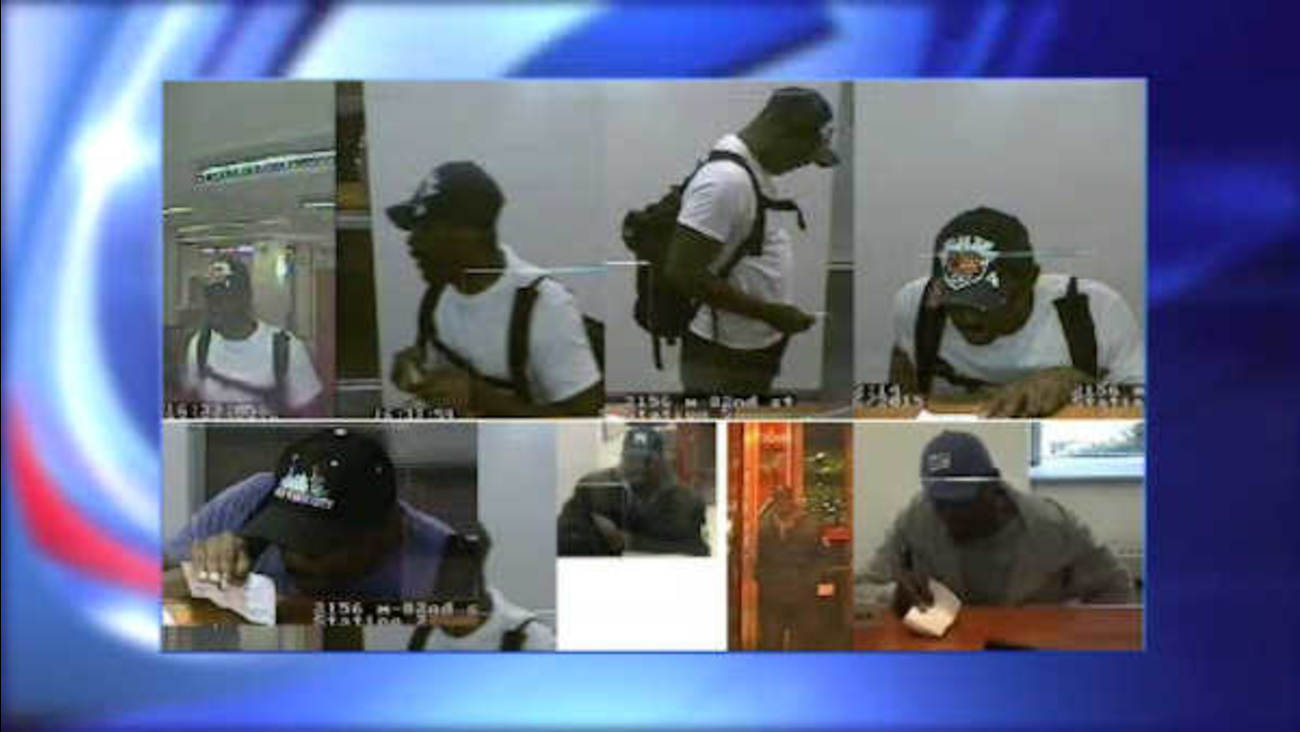 LINDEN (WABC) -- A suspect is in custody after a bank robbery and attempted carjacking Wednesday in Linden, New Jersey.

It began inside a Bank of America inside Aviation Plaza.

The suspect fled the scene and tried to carjack several vehicles, authorities say.

He was apprehended after a brief foot chase in a warehouse across Routes 1 and 9 from the bank.

It is not yet known whether he got away with any cash. He was armed with a semi-automatic handgun, police say.

Authorities say the suspect complained of difficulty breathing and a laceration on his hand and was tended to by Fire Department medical personnel before being turned over to officers.

The FBI is assisting Linden Police with the investigation.