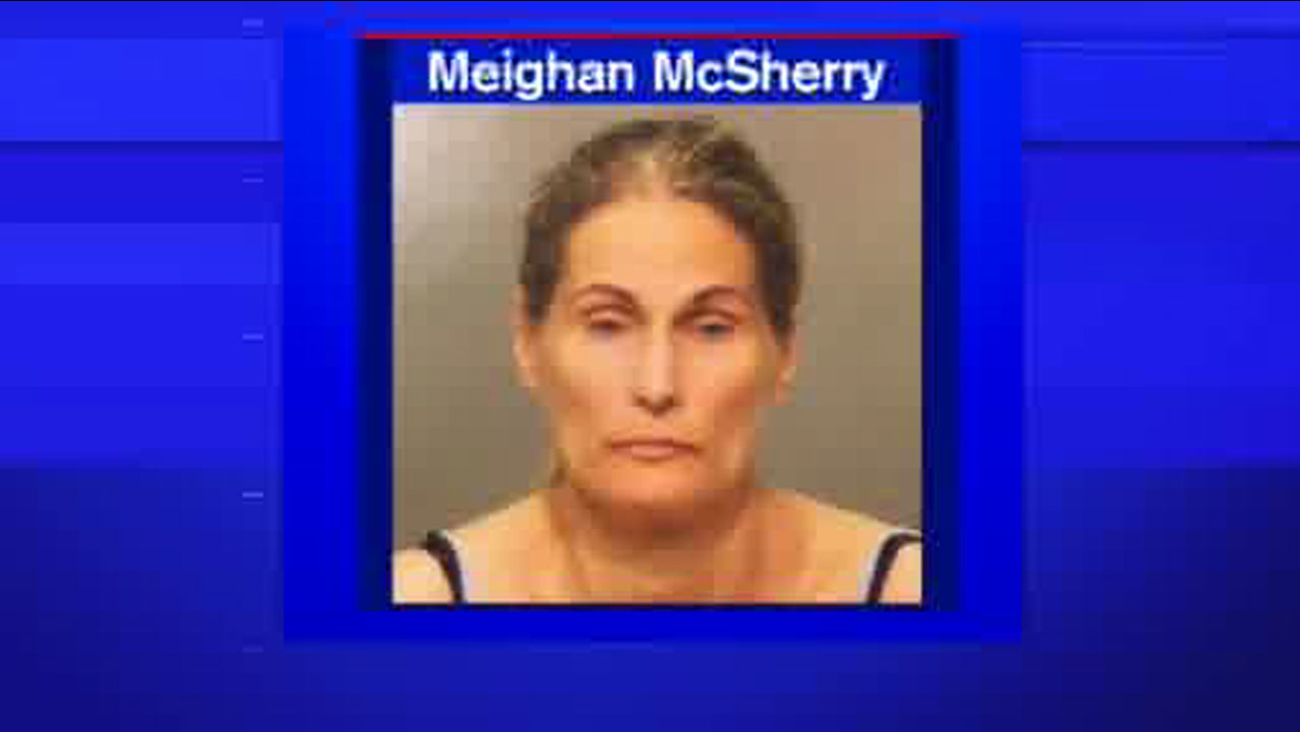 WABC
GREENWICH, Conn. -- An attorney from New York City has been accused of robbing a bank in Greenwich.

Town police say 46-year-old Meighan McSherry gave a note to a bank teller demanding money and stating that she was armed.

She was pulled over and arrested a few minutes after the robbery on Thursday afternoon.

Police did not say how much was stolen.

She appeared in Stamford Superior Court on Friday charged with first-degree robbery and second-degree larceny.