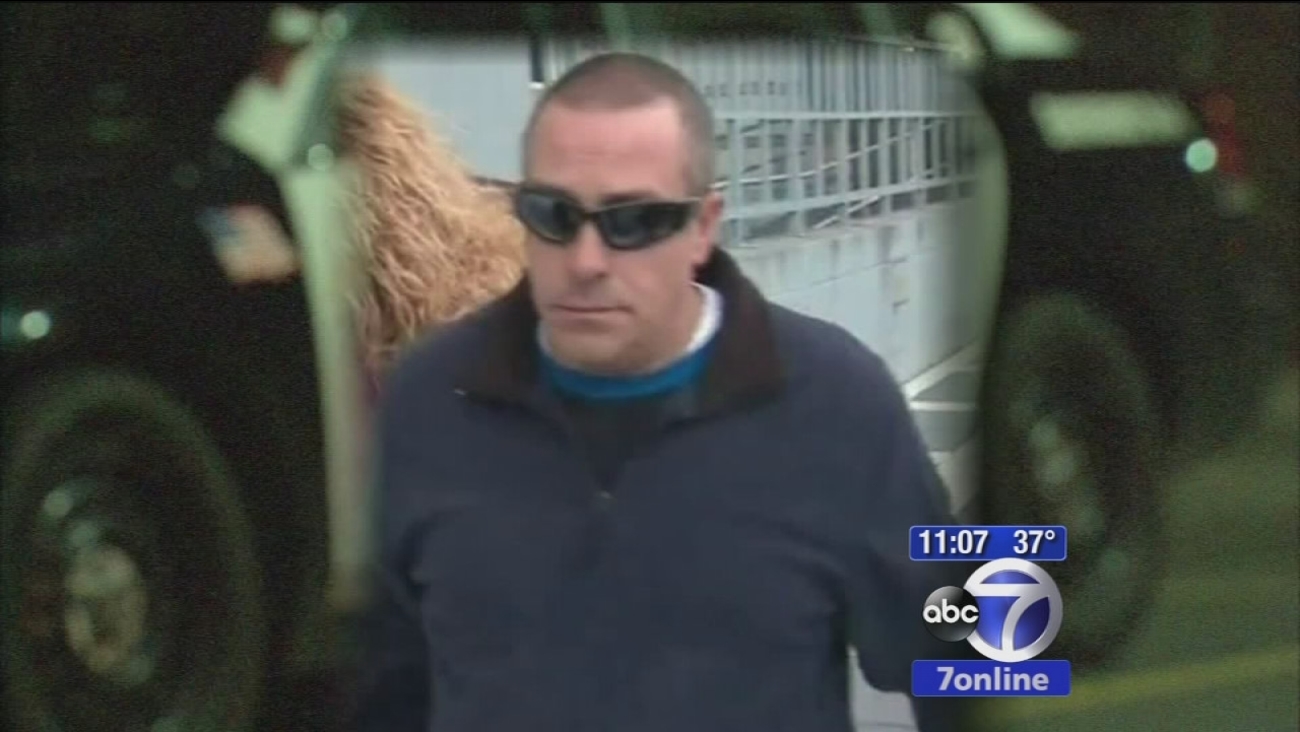 NEWARK, N.J. -- A former Bayonne police officer faces up to 20 years in prison after admitting he used excessive force during an arrest and then falsified records to hide his actions.

The 45-year-old Bayonne resident admitted that in December 2013 he struck a suspect in the head with a flashlight while the suspect was handcuffed and not resisting arrest. He also admitted falsifying his report on the incident.

Lillo also pleaded guilty to a separate count of filing a false report in connection with a home rehabilitation loan.

Sentencing is scheduled for January.