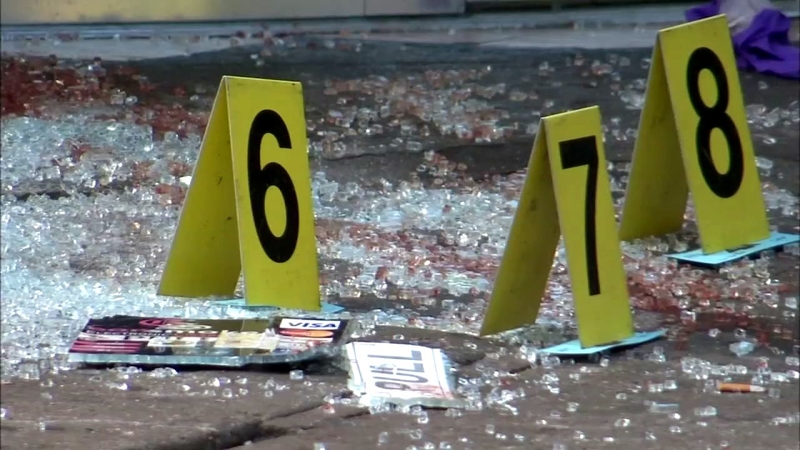 The suspect was identified as 30-year-old Efram Guzman, of the Bronx. 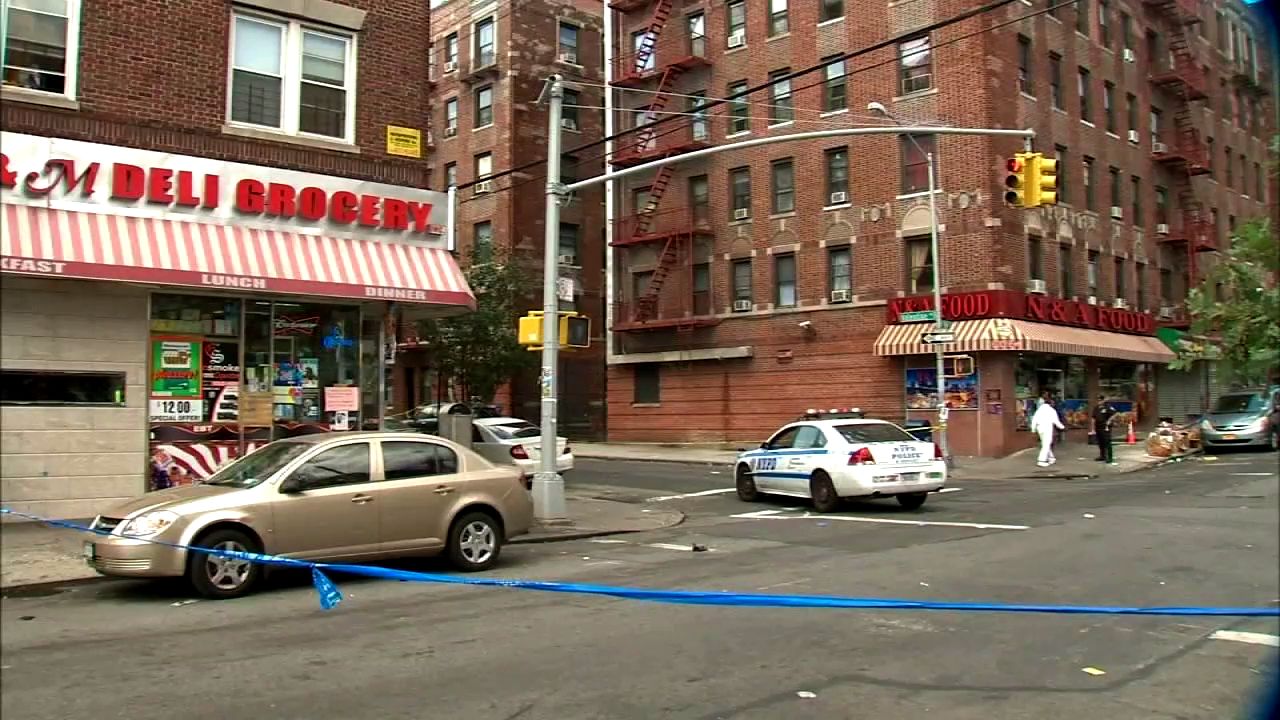 An officer fired at Guzman, hitting him twice in the torso. Both men were rushed to St. Barnabas Hospital, where the 49-year-old was pronounced dead. He has not been identified.
Guzman is in stable condition, and charges against him are pending. He has had at least nine prior arrests and has served time in prison for robbery. 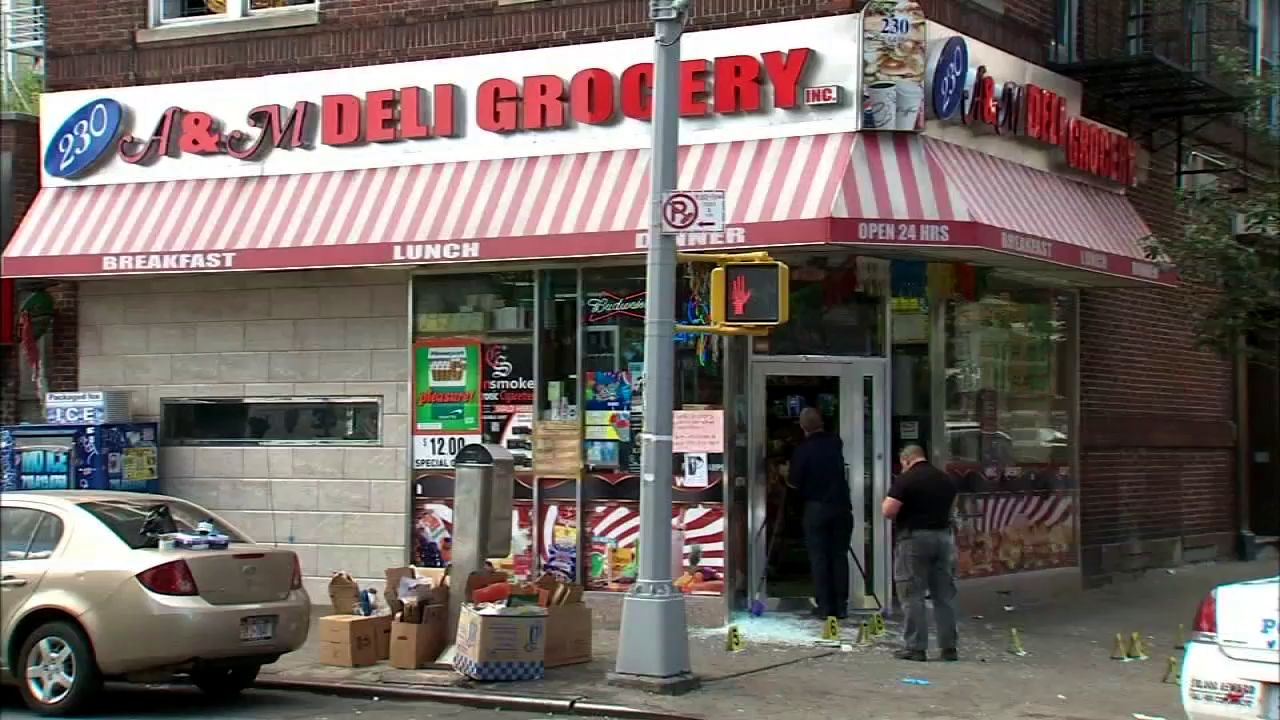