Town of Belmar closes temporarily after becoming too crowded 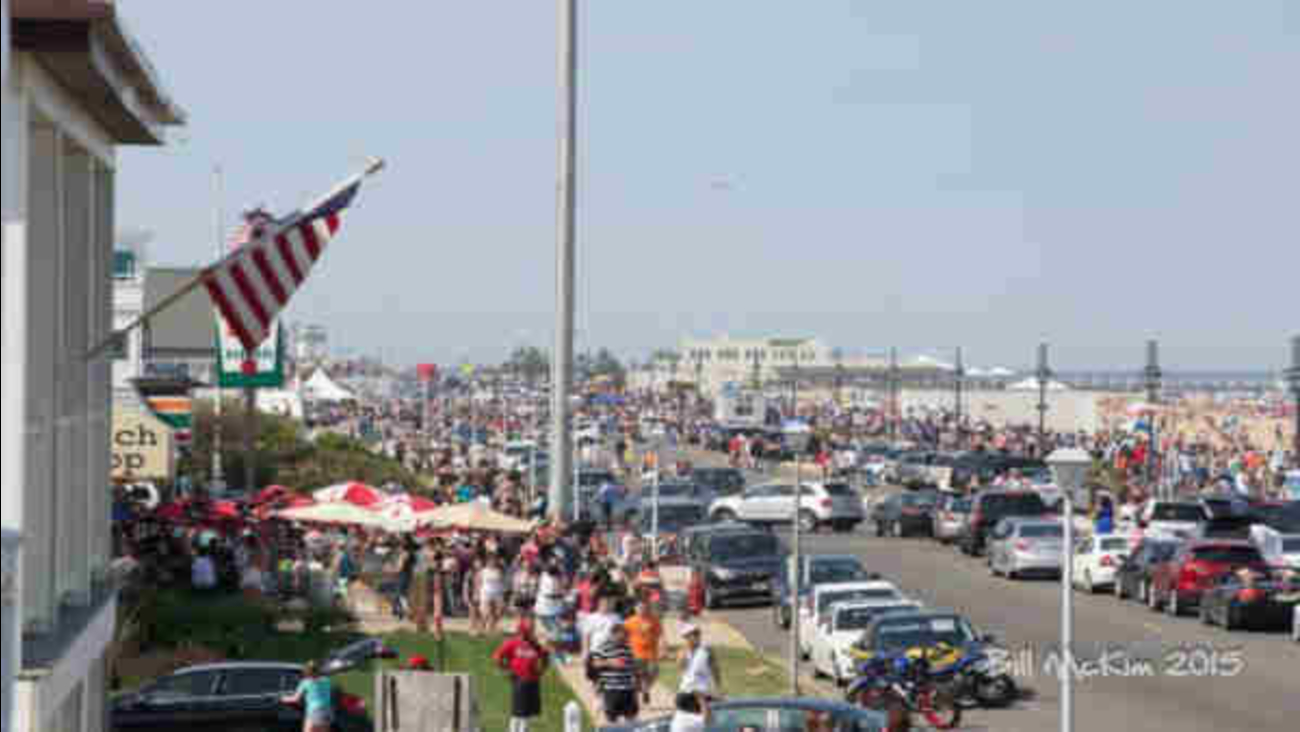 BELMAR -- The town of Belmar, New Jersey closed temporarily on Sunday after becoming too crowded.

At 3 p.m., Mayor Matt Doherty tweeted that the town had reached capacity. The tweet said, "we are shutting down all traffic into town, effective immediately."

Belmar has reached it capacity and we are shutting down all traffic into town from Route 35 effective immediately.

Belmar was popular Sunday, particularly because of the 29th Annual Seafood Festival.

Two hours later, Doherty tweeted that the entrances to the town had been reopened.

Route 35 entrances to Belmar are back open.