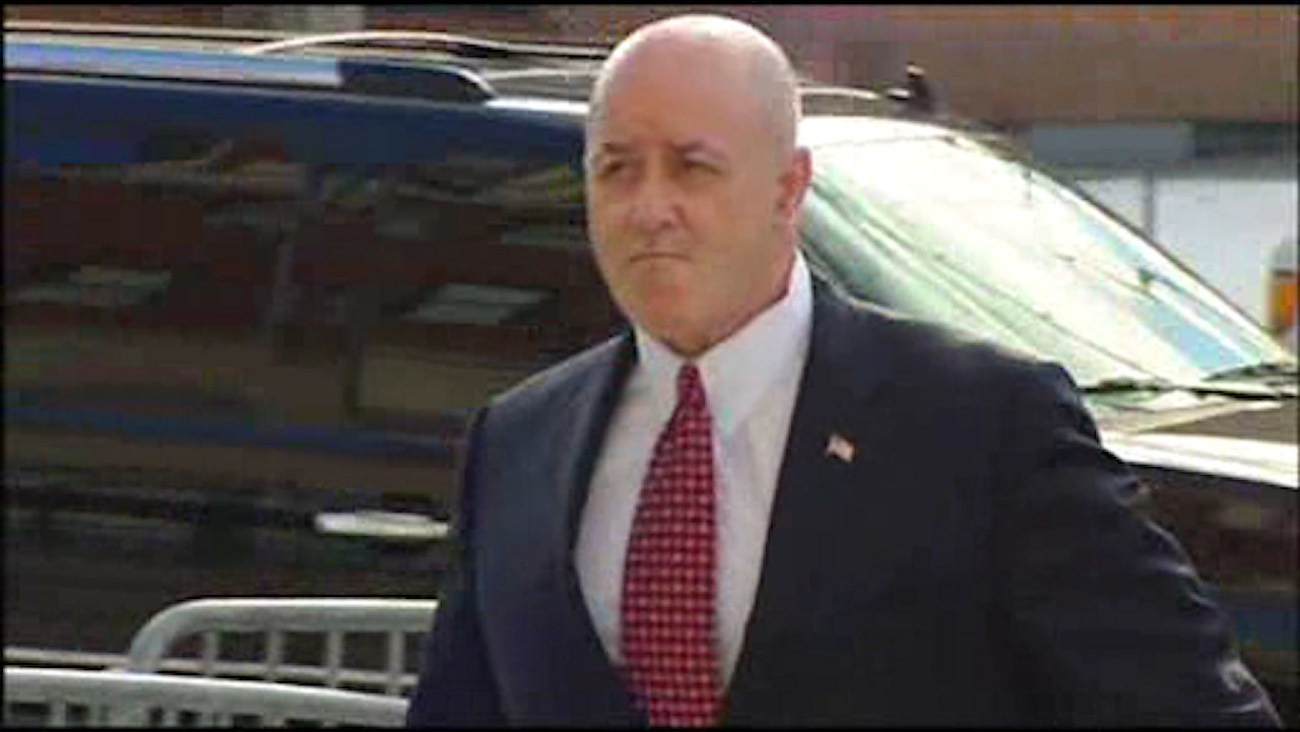 NEW YORK (WABC) -- A former friend of disgraced ex-NYPD Commissioner Bernard Kerik is in trouble with the law.

Frank DiTomasso was charged with felony assault Wednesday in the confrontation with a man at the Hudson Hotel on Sept. 17, 2015.

He is awaiting to be arraigned in Manhattan criminal court.

In 2013, Frank was accused of lying to a grand jury when they testified that their construction company, Interstate Industrial Corp., hadn't paid for renovations to Kerik's apartment.

Kerik would later plead guilty to receiving $165,000 in free renovations in exchange for helping DiTommaso and his brother obtain a license for their company.