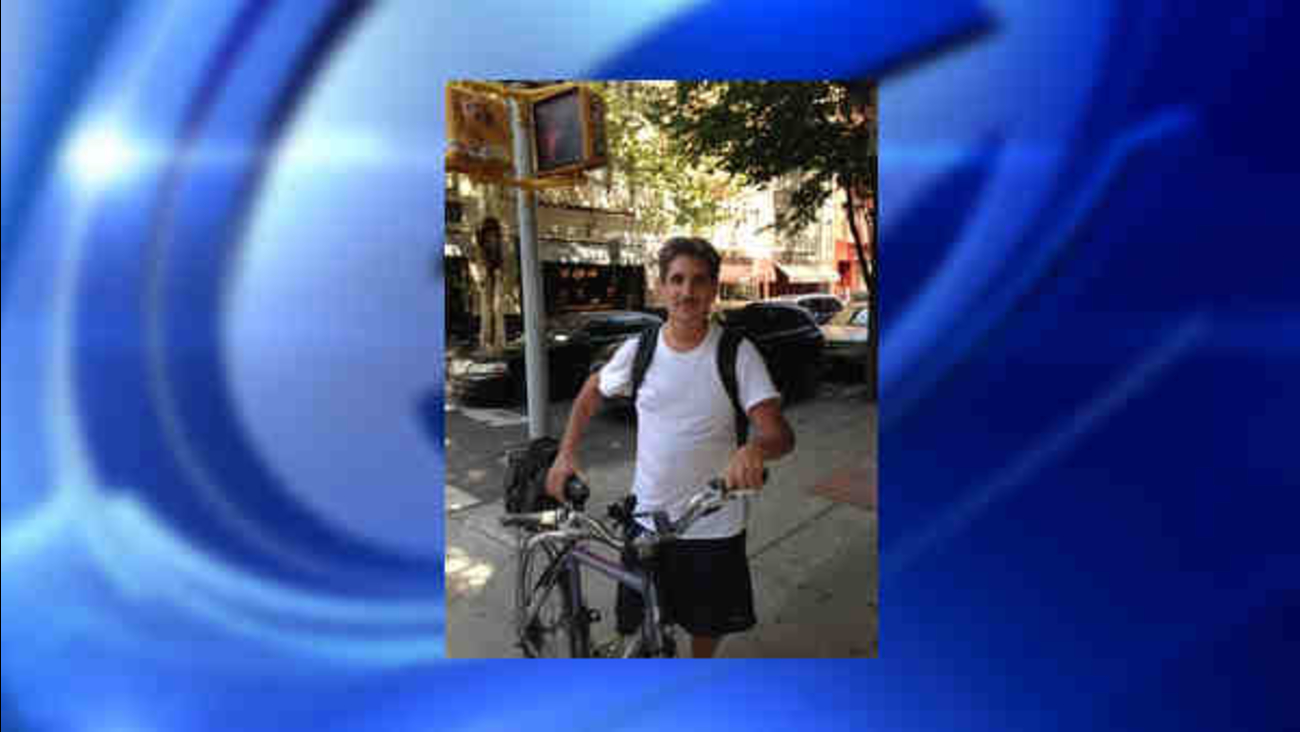 NEW YORK -- Police say a Queens man has been arrested in connection with a bias attack on a gay couple in SoHo.

Thomas Clabough was arrested Wednesday and charged with assault and attempted assault as a hate crime.

The victims were Daniel Lennox-Choate and his husband, Larry, the first gay couple to be married at West Point

Police say it happened Aug. 2 after the suspect entered the Prince Street shop to purchase a beer.

They say he shouted anti-gay slurs at the two men and then punched Daniel Lennox-Choate in the face.

The suspect then fled on a bike.

The 30-year-old victim suffered minor injuries to his mouth and refused medical attention.

Daniel Lennox-Choate graduated from West Point in 2007, and his husband graduated two years later. They married in 2013.