Darla Miles is in Lower Manhattan with the latest

NEW YORK (WABC) -- Ex-NYPD detective Wojciech Braszczok was sentenced to two years of city jail time Wednesday for his role in the biker gang attack on the West Side Highway.

The now former undercover NYPD narcotics detective was convicted in June of second-degree assault, coercion and criminal mischief for motorcycle melee back in September 2013. He had been accused of participating in the pursuit of SUV driver Alexian Lien and smashing the SUV's rear window, showering Lien's wife and baby with shattered glass, but not with beating Lien himself. Braszczok also did nothing to stop the attack.

"He did his part to terrorize them and damage property," Wiley said as he sentenced the 34-year-old.

After seeing Lien run over Edwin Mieses in his attempt to flee, Wiley said the bikers "coalesced into a gang."

Braszczok faced a maximum of seven years, but Wiley said he did give him credit for not participating in the assault and for his 13 years as an officer.

The district attorney hoped he'd get more time, asking for 3.5 years that he called "not unduly harsh and not unduly lenient."

But lenience is exactly what Braszczok's attorney wanted, asking only for probation, saying "incarceration for a police officer, especially an undercover, is dangerous."

City time could be Rikers Island, Manhattan Detection Complex, Brooklyn House, or any NYC Department of Corrections facility as opposed to a state facility. Braszczok's attorney was granted a stay of execution on the sentencing, and Braszczok will surrender on September 2 at a facility to be determined.

Braszczok and co-defendant Robert Sims brought to 11 the number of convictions in the incident, which occurred on Manhattan's West Side Highway. Nine bikers pleaded guilty.

At trial, Braszczok testified that he chased the SUV because Lien was fleeing after hitting the biker, and then didn't intervene to stop the beating because he feared for his safety. Braszczok said he lied to his superiors about his involvement because he feared he would be fired.

Sims is expected to be sentenced Thursday.

On the witness stand, SUV driver Alexian Lien said he and his family were headed to New Jersey for some shopping for the couple's anniversary. But when they hit the highway in their blue Range Rover, they crossed paths with hundreds of bikers. Some were popping wheelies and slapping the tops of cars they passed.

One motorcyclist tried to block other cars from going north to allow the bikes to pass, but Lien said he was "annoyed" and wanted to get on with his day, so he kept driving. As the bikes whizzed by, his wife tossed a half-eaten plum and later a water bottle at the bikers, he said, raising tensions.

A motorcyclist knocked off Lien's rearview mirror, and Lien was eventually forced to stop as some bikers got off their rides and approached his car. He said he could feel it being hit and kicked.

"I'm horrified at this point, and I recall asking my wife, 'What do I do? What do I do?'" Lien recounted through tears. "She says, 'Just go! Just go!'...And I make a hard right because I see there's an opening and I, I just go."

He said he knew he had hit someone.

"But I just wanted to escape the situation," he said.

Bikers followed him off the highway, eventually pulling him from the SUV and attacking him in front of his wife and daughter. Lien needed at least 20 stitches on his face and was not charged. The biker Lien hit, Edwin Mieses, was paralyzed.

Braszczok testified that he followed Lien because he wanted to "stop the car from running more people over." When he got off his bike, he intended to tell Lien to stop driving, but he heard a bang and saw the SUV window break, and then started to fear for his safety, so he left.

He said he regretted the decision, adding he believed the police were on their way. He still faces a possible departmental trial and firing from the job for not calling police and for initially lying to his superiors about his involvement in the case.

Sims did not testify.

The case was largely based on cell phone videos, GoPro video and pictures, and not a single witness who took the stand, including the victim, could point their finger at a particular defendant. 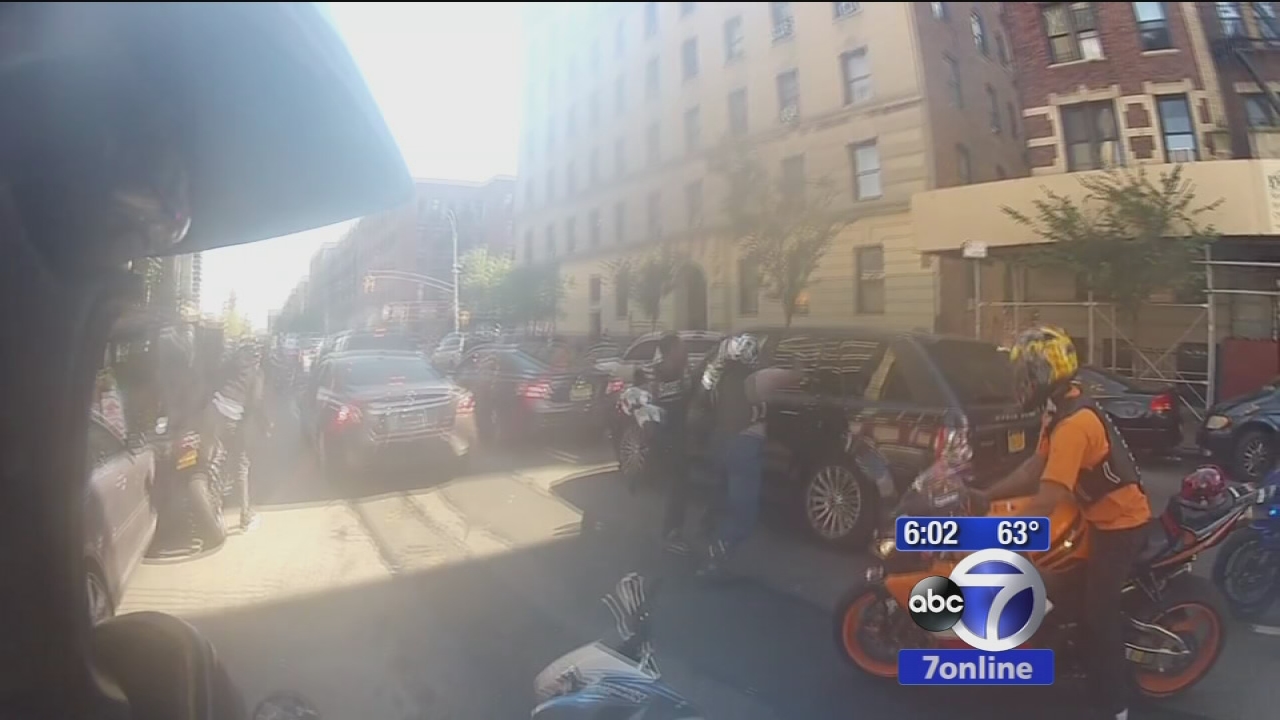 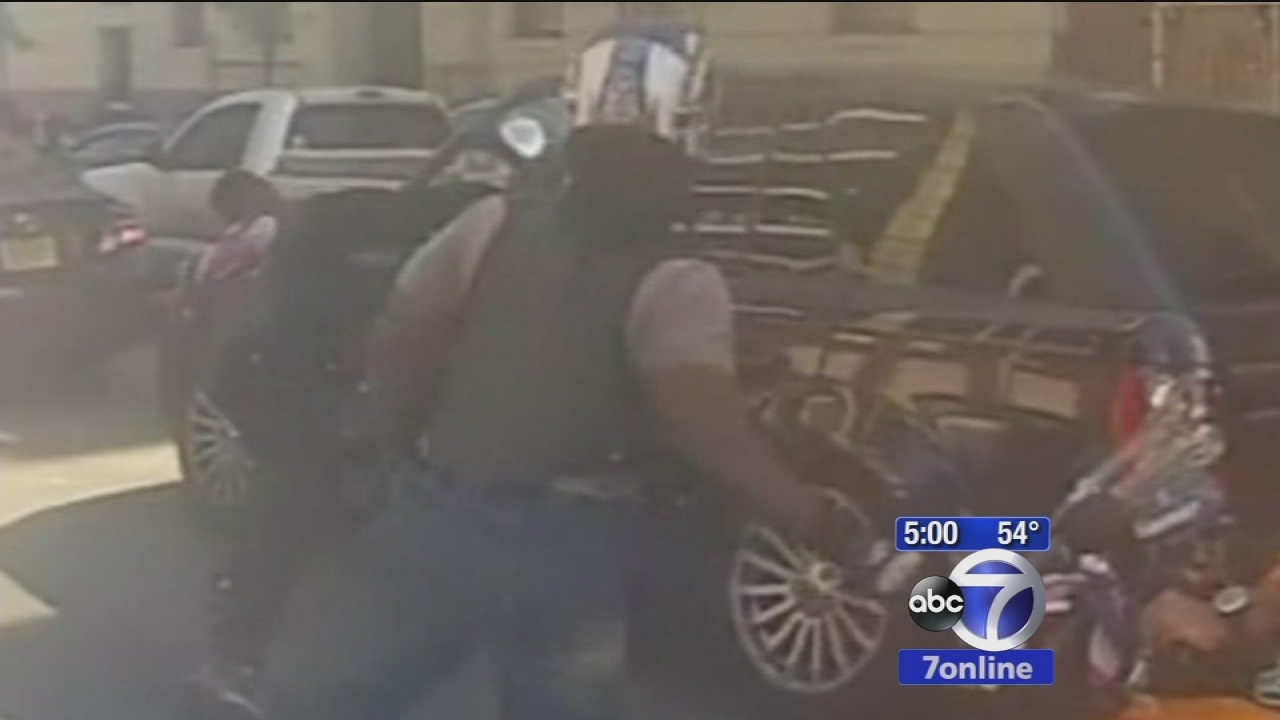 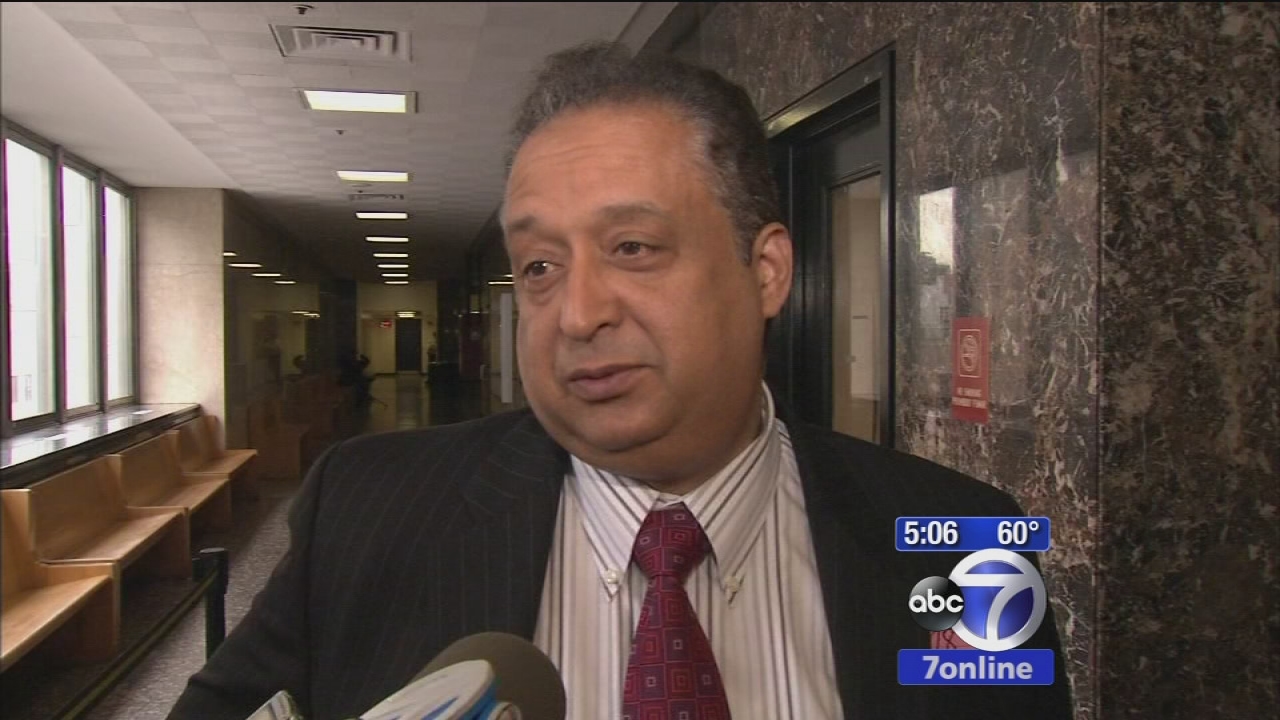 Key witness that intervened in West Side biker melee testifies 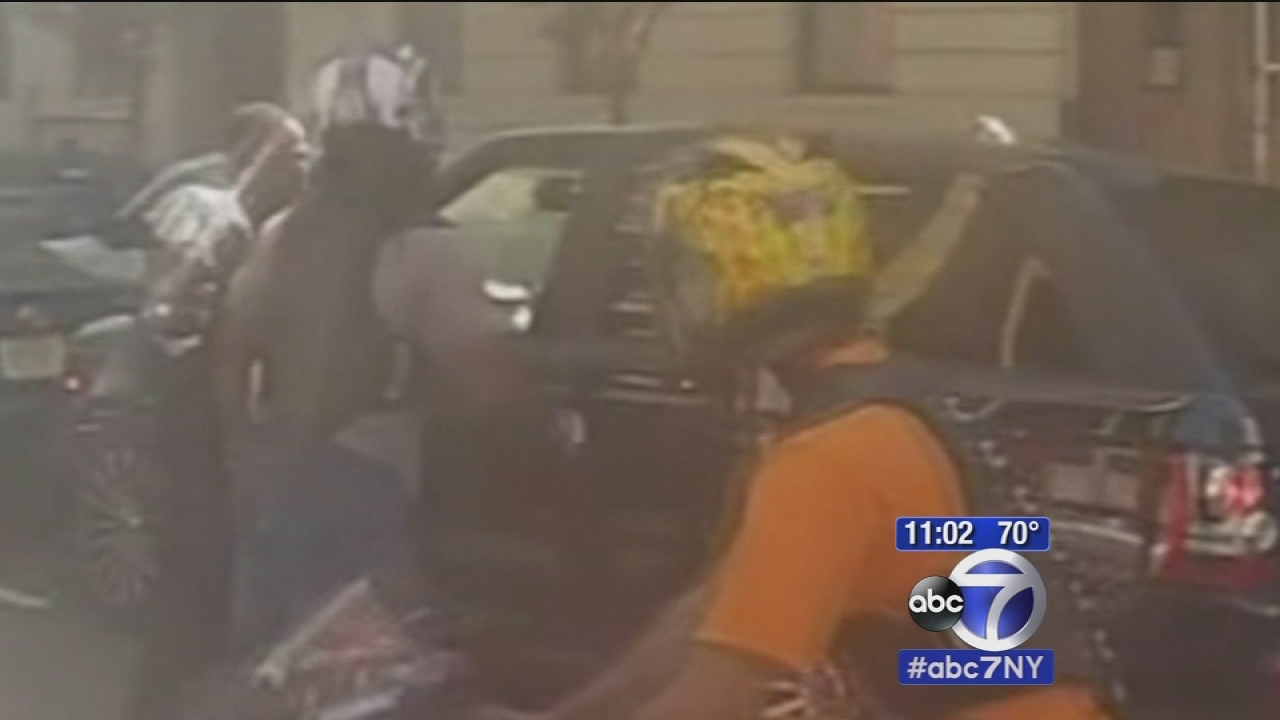 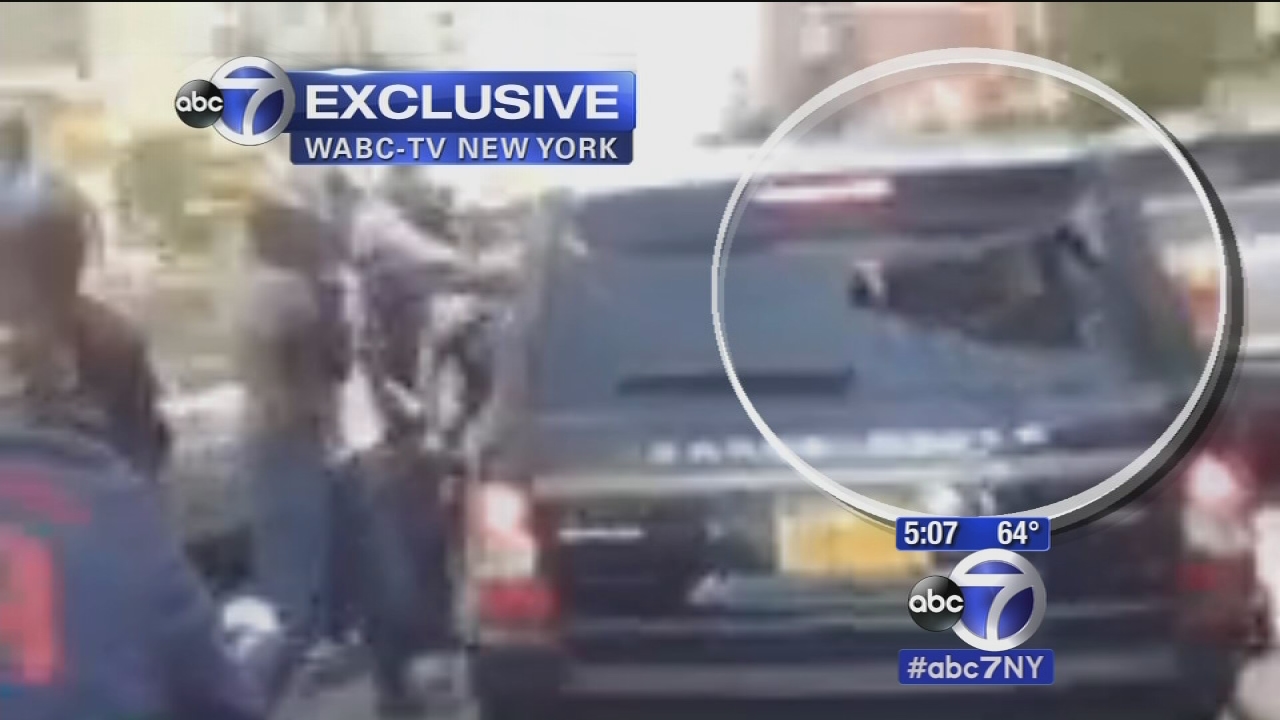 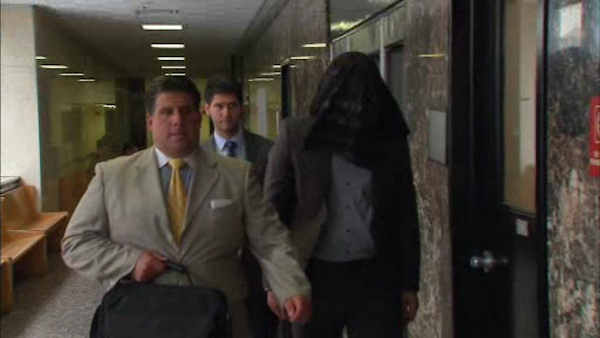