Dan Krauth has the latest from Co-Op City.

CO-OP CITY, Bronx (WABC) -- Part of a wind turbine collapsed and took down part of a large billboard in the parking lot of a shopping center in the Bronx on Monday, damaging cars, but amazingly causing no injuries.

Video: The moment the billboard came down

Video: The aftermath of the billboard and wind turbine crashing down 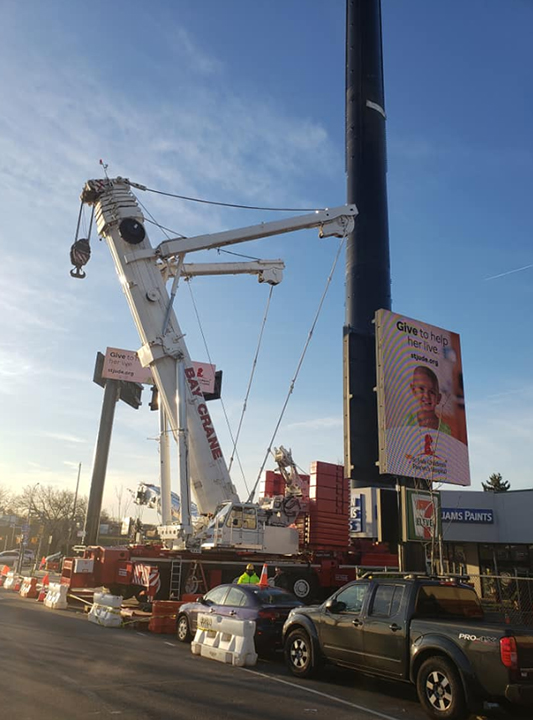