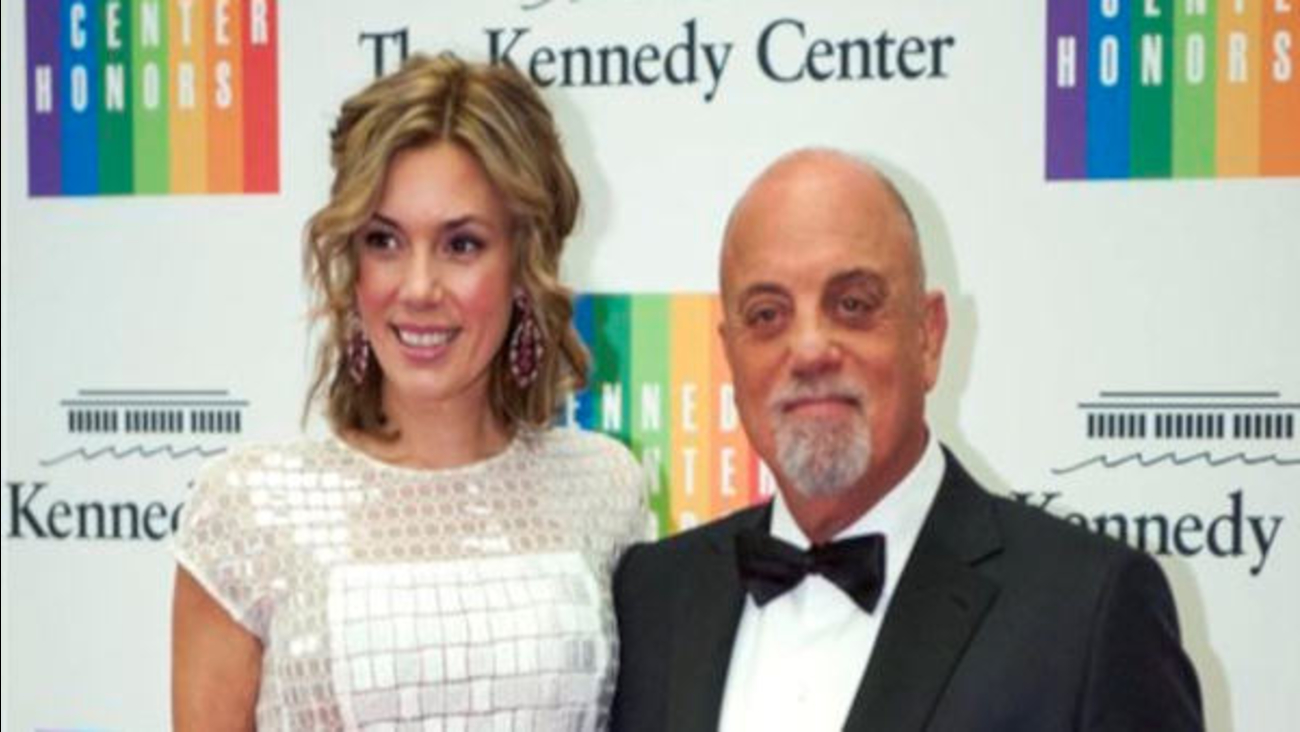 New York Gov. Andrew Cuomo presided over Saturday's nuptials at Joel's Long Island estate, the singer's spokeswoman Claire Mercuri said. The small group of family and friends at the party didn't know the couple planned to exchange vows. Among those in attendance were Alexa Ray Joel, his daughter with his second wife, model Christie Brinkley, and actor Kevin James.

Joel, 66, and Roderick, 34, have been dating since 2009 and are expecting their first child. This is his fourth marriage.