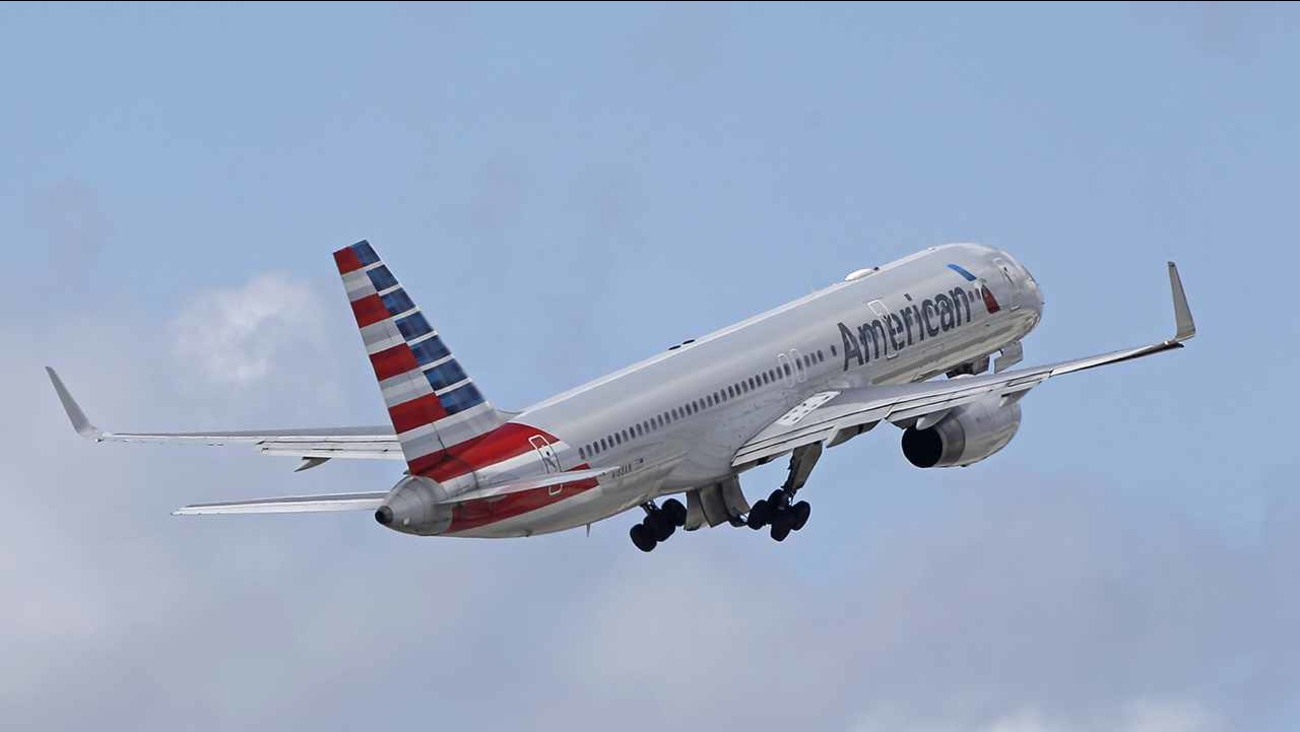 JAMAICA, Queens (WABC) -- A bird flew into the engine of a plane as it was taxiing at LaGuardia Airport Friday morning.

American Airlines Flight 2266, from LaGuardia to Miami, returned to the gate to be checked out.

A mechanic reported that the bird was ingested, but not into the core of the engine.

The plane was cleared by the maintenance team, and departed at 8:22 a.m.