De Blasio on school closings: 'I'm not going to put kids in that situation' 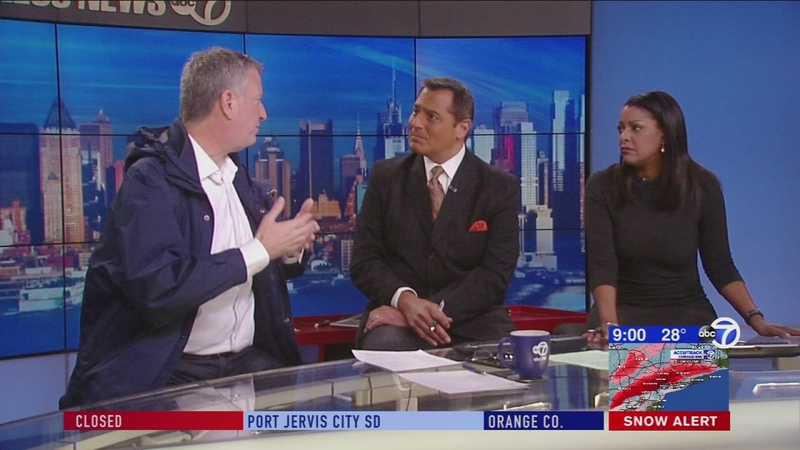 New York City students were among thousands on the East Coast who had the day off as a snowstorm blew through the area.

Mayor Bill de Blasio announced Monday that schools would be closed Tuesday. Students in Philadelphia, Boston and elsewhere were all closed Tuesday. The New York City Department of Sanitation issued a "Snow Alert" that began in advance of the storm.

School districts from Buffalo to New York City canceled classes and authorities advised people to stay off the roads as the nor'easter pummeled the Northeast.