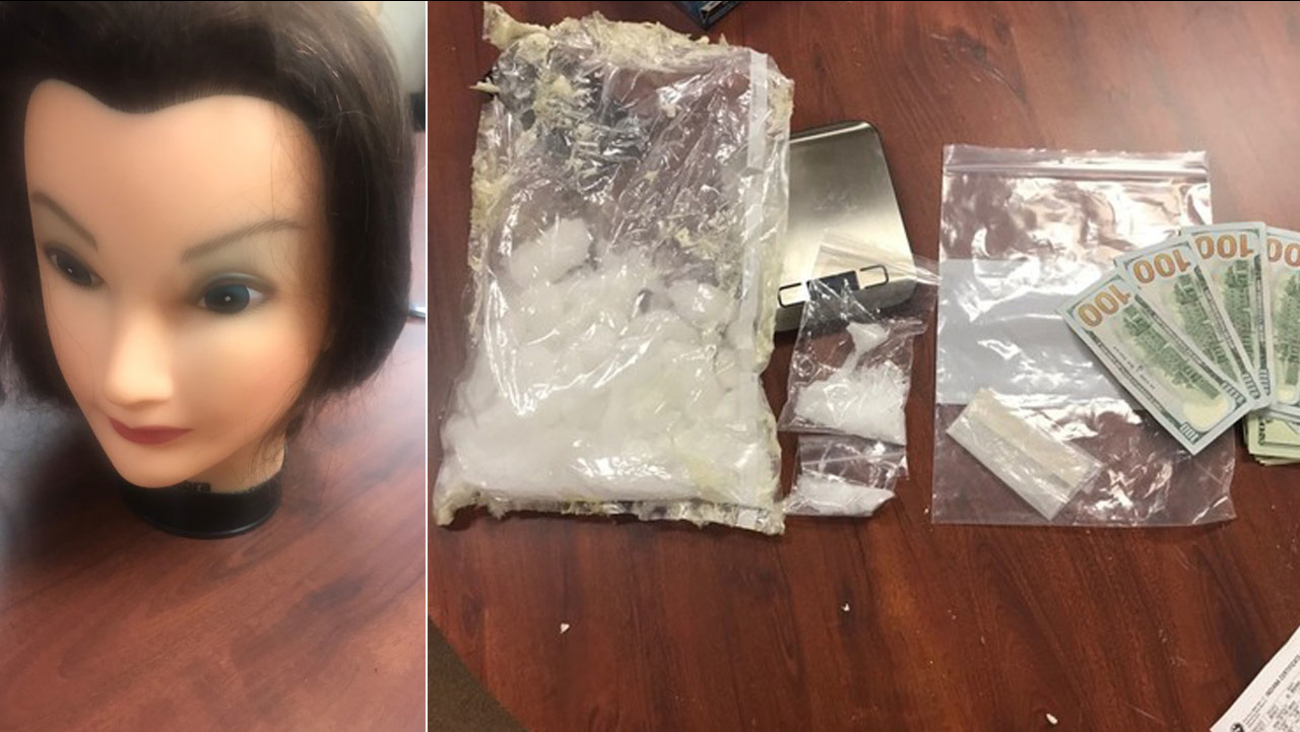 BLOOMINGTON, Indiana -- Indiana State Police arrested a man on suspicion of dealing methamphetamine and receiving the product packaged in mannequin heads that were delivered from Southern California. 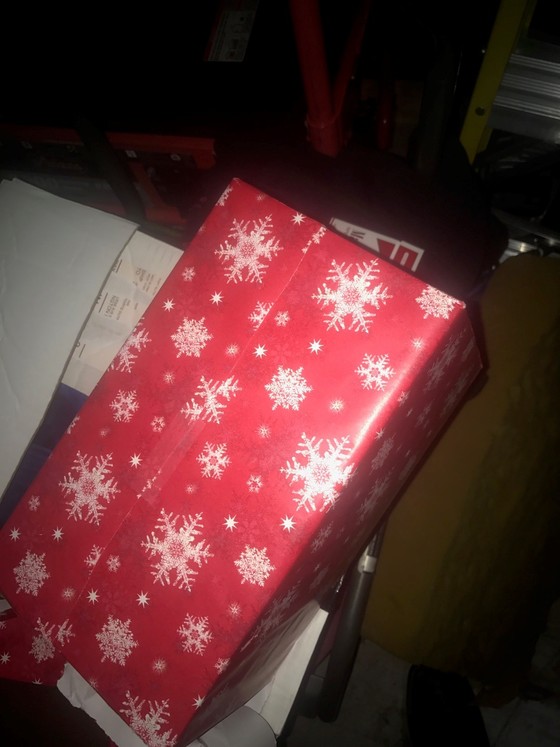