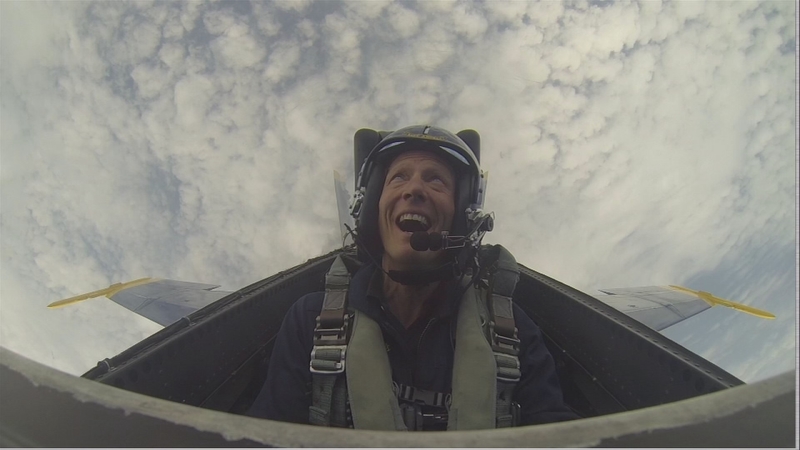 RAW VIDEO: What it's like to fly with the Blue Angels

BETHPAGE (WABC) -- Great news for fans of the Blue Angels. They're returning to the Bethpage Air Show at Jones Beach in 2016!

The Blue Angels skipped this past year's show on Memorial Day Weekend , but they will return to kick off the summer fun on Long Island in 2016, officials announced.

The U.S. Air Force Thunderbirds have committed for 2017 after their successful appearance in 2015. They had been absent from the show since 2011.

For more details about the Bethpage Air Show, visit the website bethpageairshow.com.