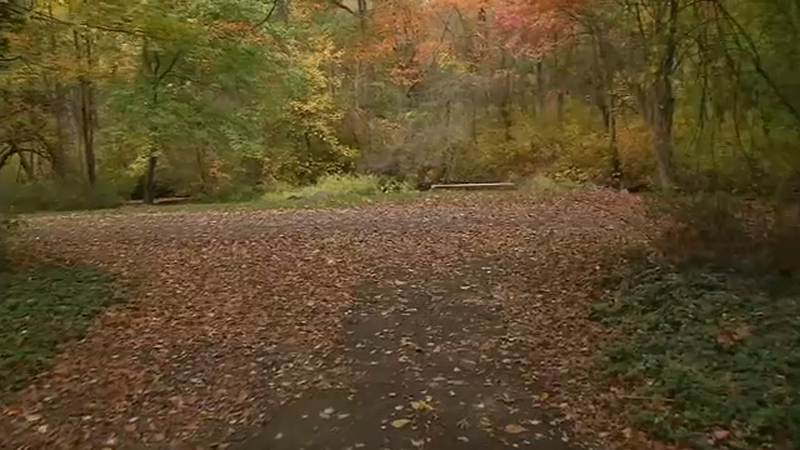 MASSAPEQUA, Long Island (WABC) -- Authorities on Long Island say they have recovered the body of a person believed to have been a victim of gang violence.

The remains were found Friday in a shallow grave in the heavily wooded Massapequa Preserve.

The body had been there over two years, said Nassau County Police Det. Lt. Stephen Fitzpatrick.

Investigators do not expect to find any other human remains in the area.

"Every information and investigation that we've had ongoing and conducting has no indication of anything else here in the Massapequa Preserve," said Fitzpatrick at a news conference Saturday.

The body has been taken to the Medical Examiner's Officer to be identified.

The body of a teenager was found in the Massapequa Preserve in 2017, and police say that prompted the investigation that led to Friday's discovery.

Two reputed members of the MS-13 gang were arrested in the previous case.

"We found the body in early January of '17," said Fitzpatrick. "While we investigated that person, who he was, who was responsible for his death, it started to indicate that there was the possibility of a second body here, and that multiple people involved with MS-13 might have been involved with that death. We continued with that information and other information and continued to come back here to see if that was in fact true, and on Friday we discovered that it was."

Authorities say they have combed the park more than a dozen times searching for human remains.

"I'd like to thank all of our partners working doggedly to make sure that families receive closure, that all victims can be identified and that all perpetrators will be identified, arrested and prosecuted to the fullest extent of the law," said Nassau County District Attorney Madeline Singas.