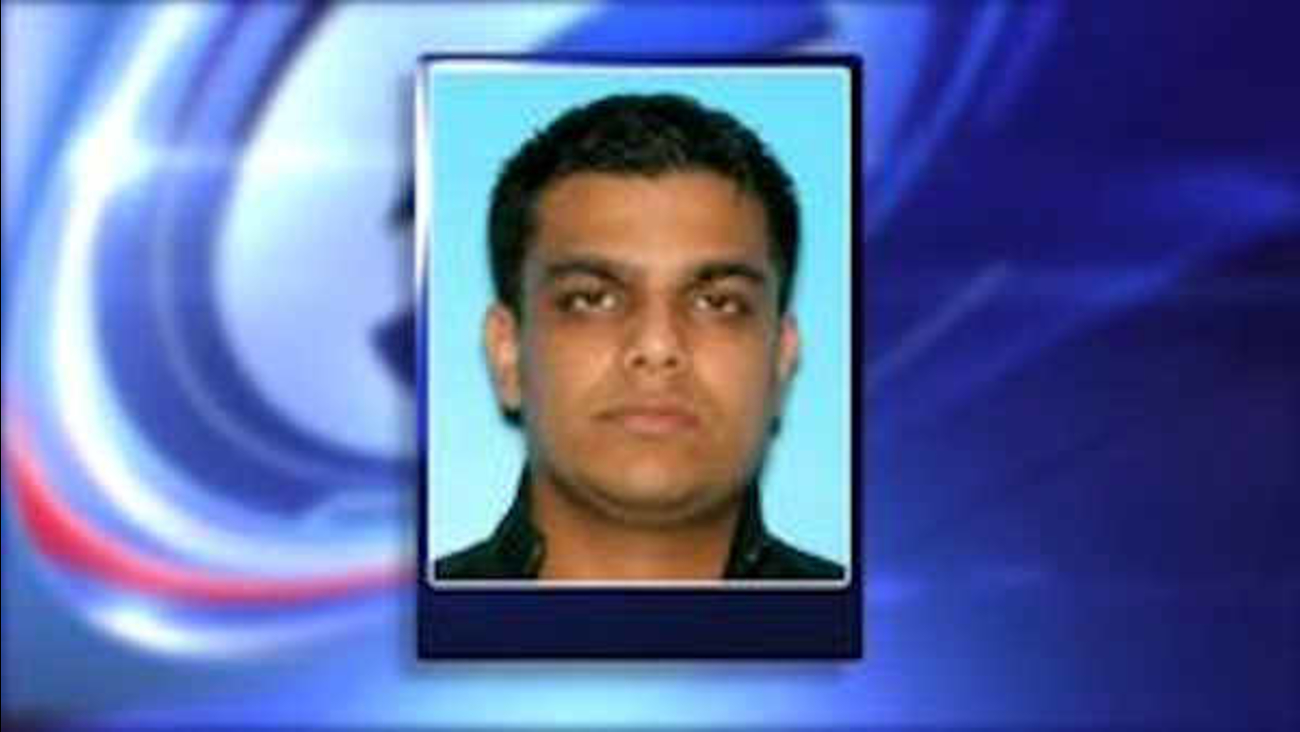 MORRISTOWN, N.J. -- A New York City man convicted of setting up the fatal shooting of his wife while they were on a walk with one of their young sons in New Jersey was sentenced to life in prison Thursday.

Kashif Parvaiz was convicted in February of scheming with his Massachusetts girlfriend to kill his wife and make it look like a random attack.

The August 2011 shooting occurred while Parvaiz and 27-year-old Nazish Noorani walked with their young son in Boonton, a suburb about 25 miles west of New York City.

Antoinette Stephen pleaded guilty to murder and other offenses and testified against Parvaiz. The Billerica, Massachusetts resident was having an affair with Parvaiz and admitted firing the fatal shots.

According to authorities at the time, Parvaiz's accounts of the attack were inconsistent and immediately raised suspicions. He told investigators the couple was attacked by a different combination of black and white males who shouted ethnic slurs, authorities said. In his initial story, the group shouted something about the family being "terrorists."

Stephen and Parvaiz exchanged text messages in the days leading up to the shooting, according to documents released by the Morris County Prosecutor's Office at the time of Parvaiz's arrest.

Parvaiz's attorney criticized the evidence prosecutors showed during the trial.