KTRK
SANTA FE, New Mexico -- A 13-year-old boy was severely beaten and spent his last days living in a dog kennel for hours without food, authorities in New Mexico said.

Police dug up the body of Jeremiah Valencia near a steep embankment off State Road 503 near Nambe.

"These things stay with you, especially when you recognize everything you've been told," Sgt. Richard Mathews told KRQE.

Pena was already in jail for an unrelated case.

KRQE reported that the teen hadn't been seen in months and was not enrolled in school.

"In my years in law enforcement, I would think that this is one of the most terrifying types of investigations I've seen," Santa Fe Police Sheriff Robert Garcia said.

Investigators believed Ferguson had beat Jeremiah to the point where the teen had to use a cane and a wheelchair to walk.

"He was placed in a dog kennel for hours on end without food. It's absolutely heartbreaking, these acts are senseless," DA Marco Serna said.

Ferguson's son told deputies that back in November he witnessed his father hit the boy and take him to the back of the house. Deputies say the three would then take his body and bury him on the side of the road, KRQE reported.

Police said it does not appear that Jeremiah's 13-year-old sister suffered any abuse. 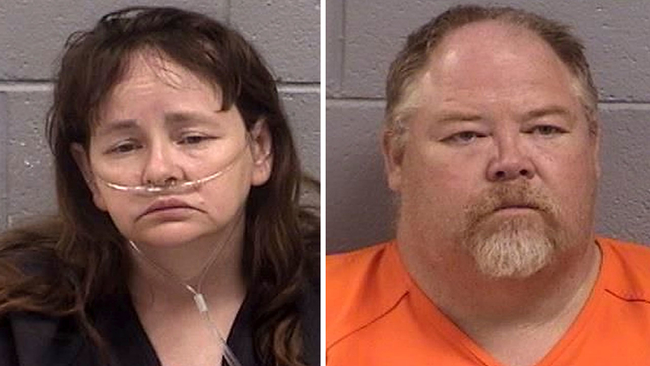 Mom accused of boiling puppies to death in front of kids 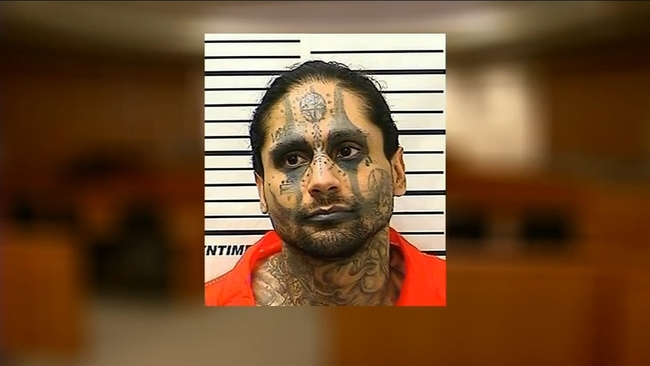 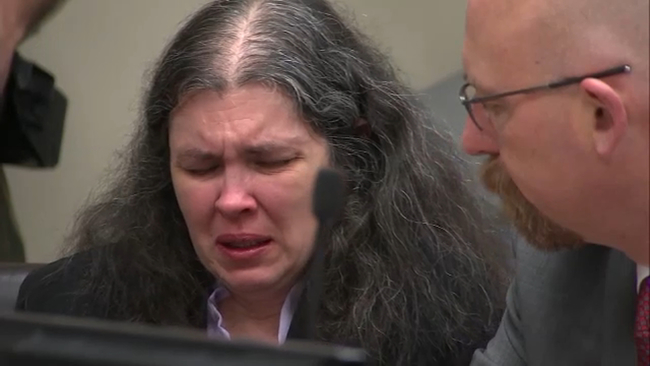 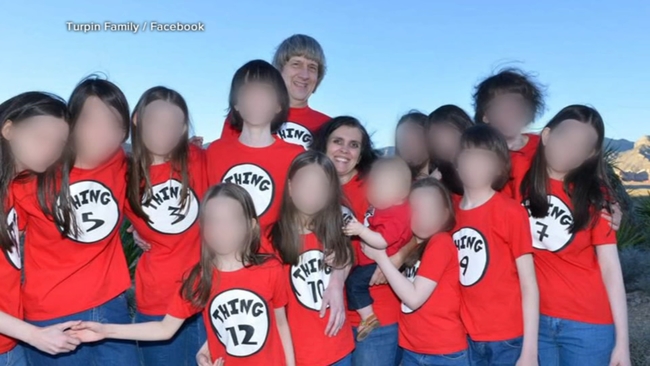