WABC
MESA, Arizona -- A school bus driver in Arizona reportedly admitted to slamming his brakes out of anger, sending a boy flying into a windshield.

KTVK reported Jamie Tellez, 50, was arrested after a boy went home with injuries suffered from the incident.

An onboard camera recorded the reported incident in Mesa, Arizona, capturing the driver, believed to be Tellez, screaming at another boy who had thrown trash at the front of the bus.

The driver then slams his brakes and sends a boy who was standing in the aisle towards the front flying into the windshield, which, court documents stated, was cracked from the impact.

The driver is then seen grabbing the boy off the floor and flinging the child behind him.

In the video, the driver is heard screaming at the boy and threatening him.

"I'm going to (expletive) knock the (expletive) out of you," court records stated the driver saying.

Shortly later, the boys were let off the bus at their stop without further incident.

According to police, the boy who got tossed and later grabbed by the driver suffered head and hip injuries. Detectives interviewed Tellez, who police say admitted to the abrupt braking.

Tellez was charged on counts of child abuse, threatening, reckless driving and endangerment. He was released from Maricopa County Jail on his own recognizance but was ordered to wear a monitoring device.

The TV station reported Tellez was placed on unpaid leave and "recommended for termination" by Mesa Public Schools.

Police in Washington state have released video from inside a school bus that they said was being driven by a drunk driver earlier this month. 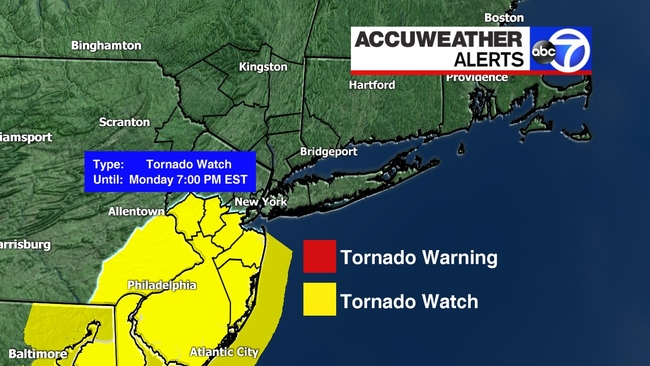