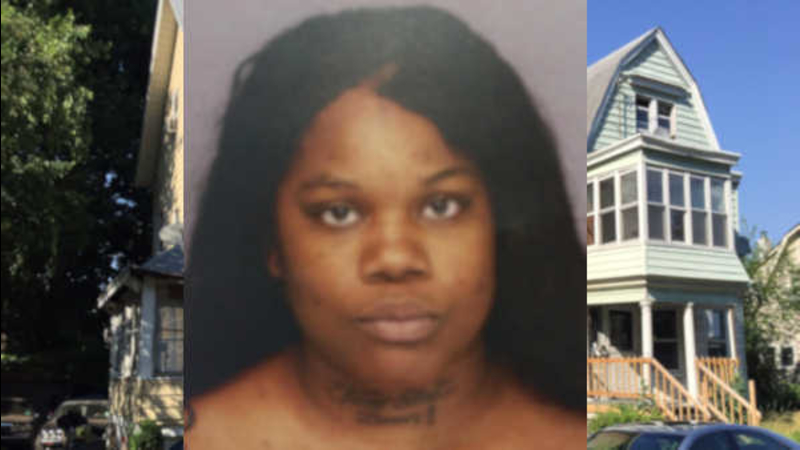 EAST ORANGE, New Jersey (WABC) -- A mother in New Jersey is under arrest after a 6-year-old boy in East Orange accidentally shot and killed his 4-year-old brother with her gun, police say. 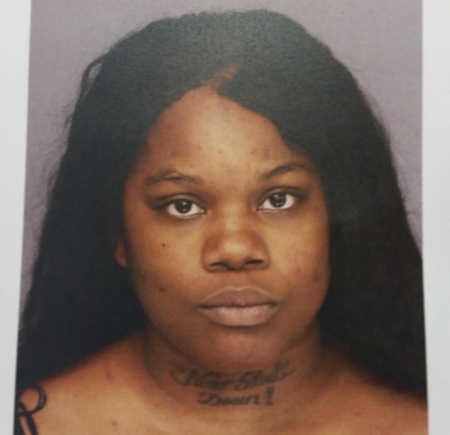