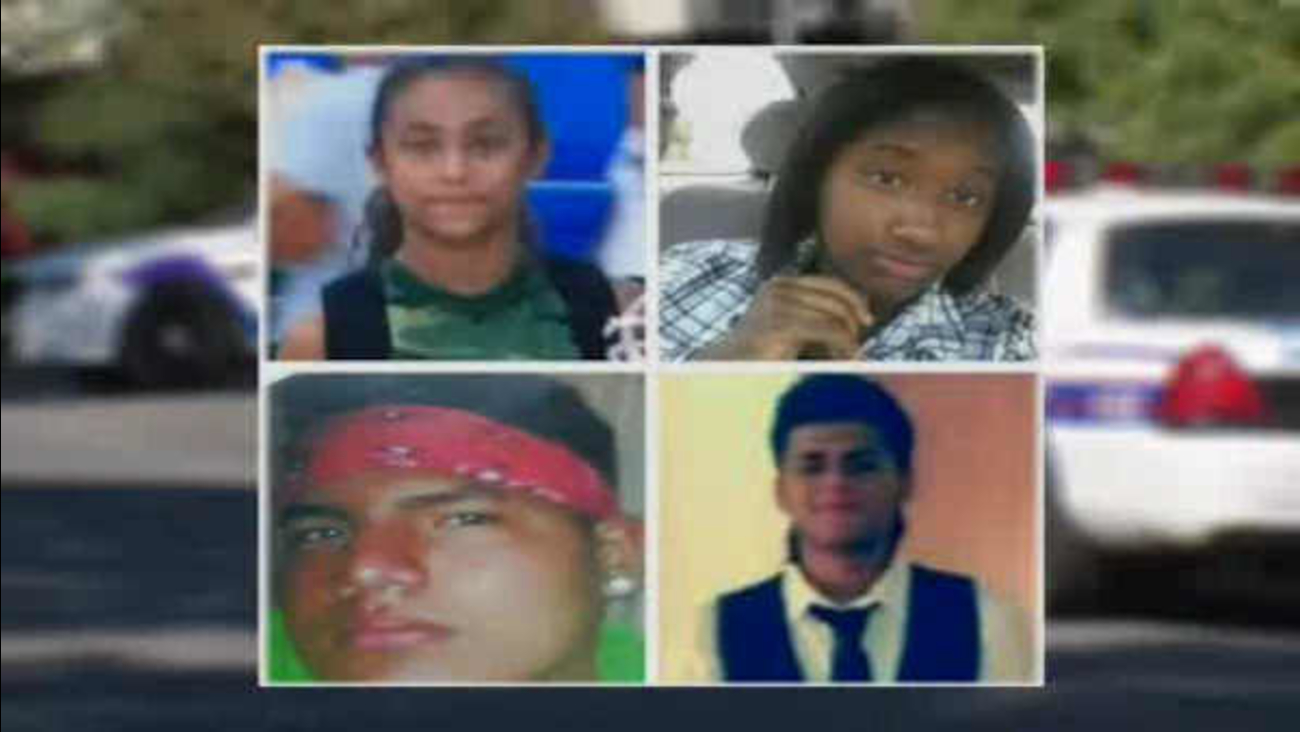 BRENTWOOD, Long Island (WABC) -- One of three teenagers arrested for the sexual assault of a teen girl in a wooded area near a Brentwood golf course was sentenced Thursday, eight days before his 18th birthday.

On May 29 of last year Cornejo and two other young men identified themselves as members of a street gang, claimed they had a gun, and robbed the girl and her male companion, beating the male severely, authorities said.

The male ran away after the men hit him and stole his iPad. They then forcibly took the teenage girl to a wooded area adjacent to the Brentwood County Club Golf Course where two of the defendants took turns sexually assaulting her, according to Suffolk County District Attorney Thomas Spota.

"The victim was repeatedly raped by Cornejo and an accomplice, Joel Escobar, while a third man, Bryan Larios, acted as a lookout," District Attorney Spota said. Police were called by golfers when the girl staggered from the woods onto the golf course.

In an impact statement, the mother of the victim called Cornejo an animal who has no soul and is beyond rehabilitation. She said he robbed her daughter of her independence and self-esteem leaving her with "an inability to trust anyone at this time".

The girl continues to receive counseling and therapy.

Escobar, 18, of Brentwood, pleaded guilty to all of the charges he faced for his role in the crime. Judge Barbara Kahn promised him a sentence of 12 years in prison and 15 years post release supervision.