The department is investigating the Louisville Police Department.

U.S. Attorney General Merrick Garland announced Thursday that the Department of Justice has filed charges against four former and current Louisville police officers in connection with the death of Breonna Taylor. The charges include civil rights offenses, unlawful conspiracies, unconstitutional use of force and obstruction offenses.

The Justice Department has had a pattern or practice investigation ongoing into the Louisville Police Department since April 2021.

The federal charges allege that police officers falsified the affidavit used to obtain the search warrant of Taylor's home and that this act violated federal civil rights laws, resulting in her death. Former Louisville detective Kelly Goodlett and officer Joshua Jaynes have been charged with conspiracy for allegedly falsifying the affidavit for a search warrant, according to the justice department.

Charges have also been filed against Brett Hankison a former Louisville Metro Police officer who was involved in the death of Breonna Taylor. Hankison has been charged in a two-count indictment for deprivation of rights under color of law, both of which are civil rights offenses.

"We share, but we cannot fully imagine, the grief felt by Breanna Taylor's loved ones and all of those affected by the events of March 13, 2020. Breonna Taylor should be alive today," Garland said during a press conference. 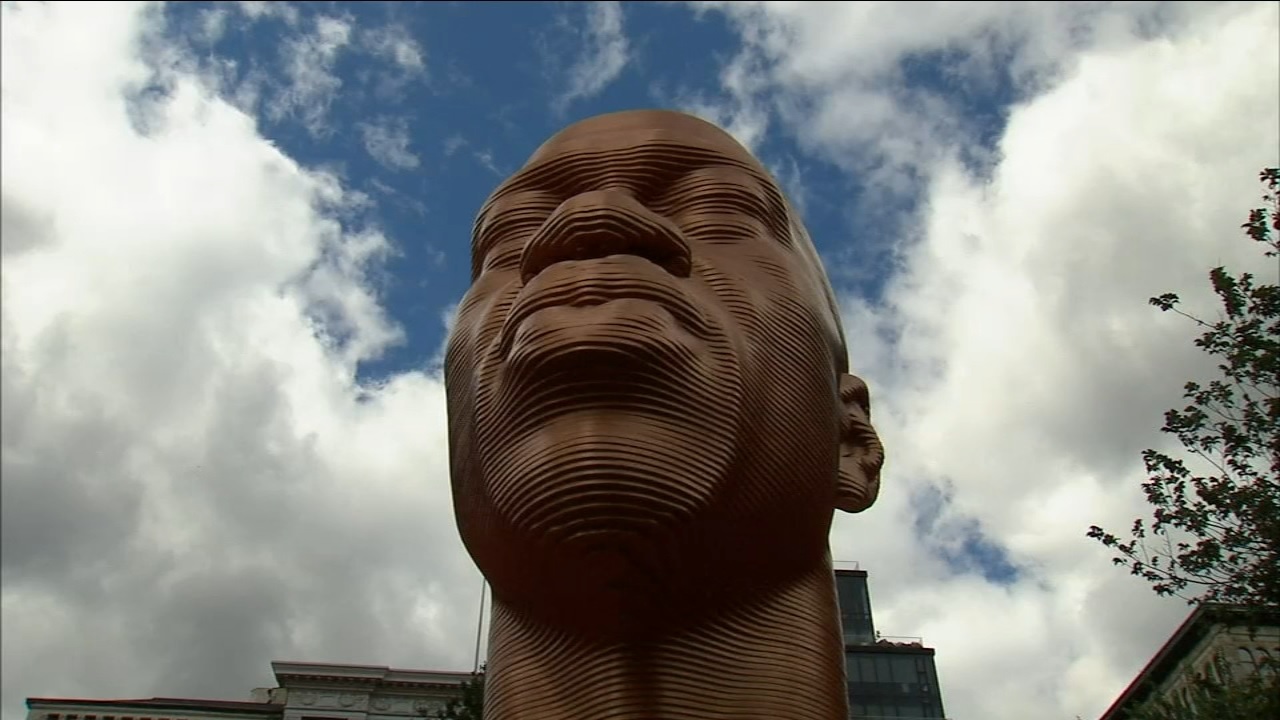