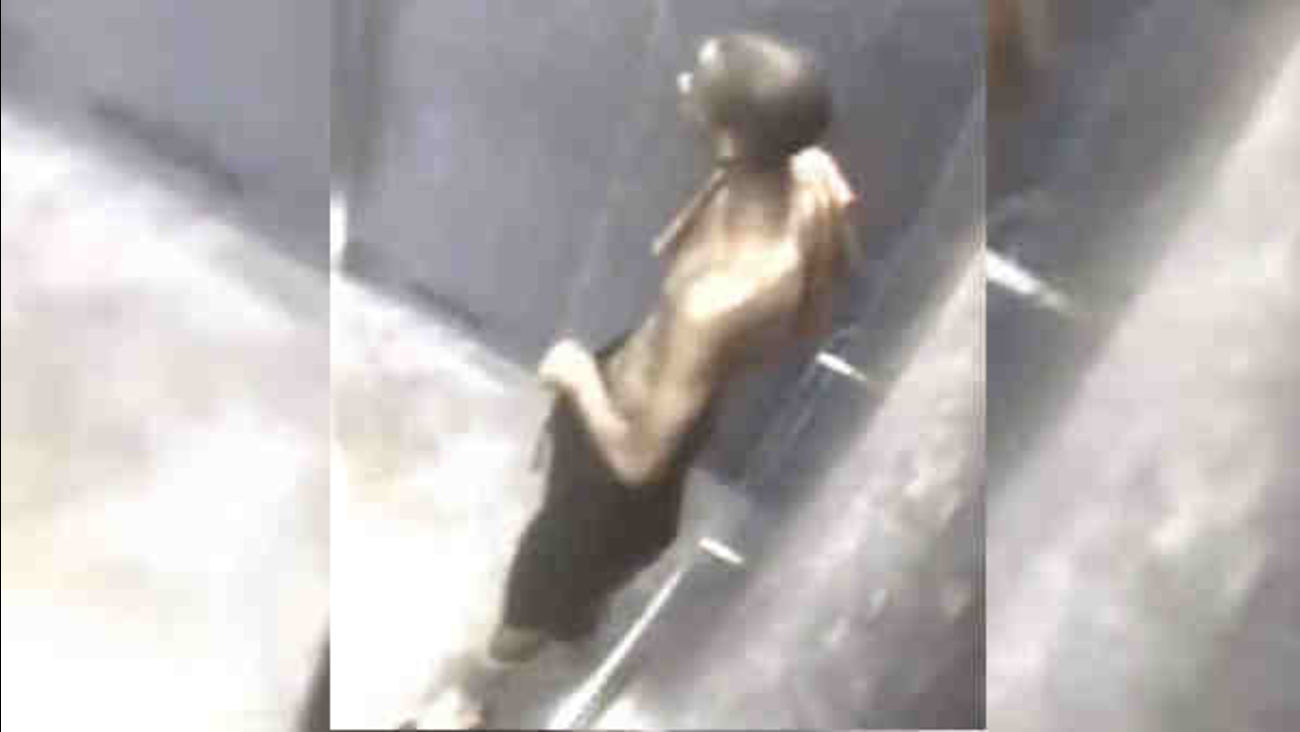 BRONX, New York (WABC) -- Police are looking for a man in connection with an attempted rape in the Bronx.