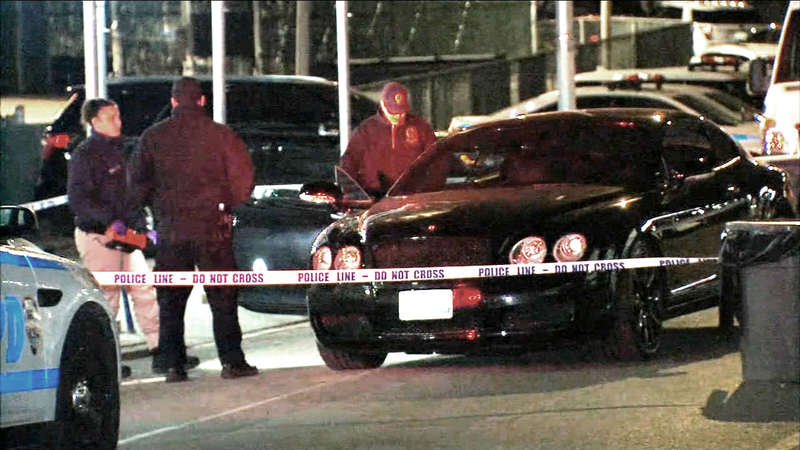 HIGH BRIDGE, Bronx (WABC) -- Two people were shot, one fatally, in an apparent drive by shooting in the High Bridge section of the Bronx.

The victims were struck in a Bentley outside 1125 University Avenue just after 10:10 p.m. Monday.

The occupants of another car apparently opened fire on the two and drove away.

The victims were found outside the nearby Cabana Hotel Yankee Stadium.

The 37-year-old driver was shot in the leg.