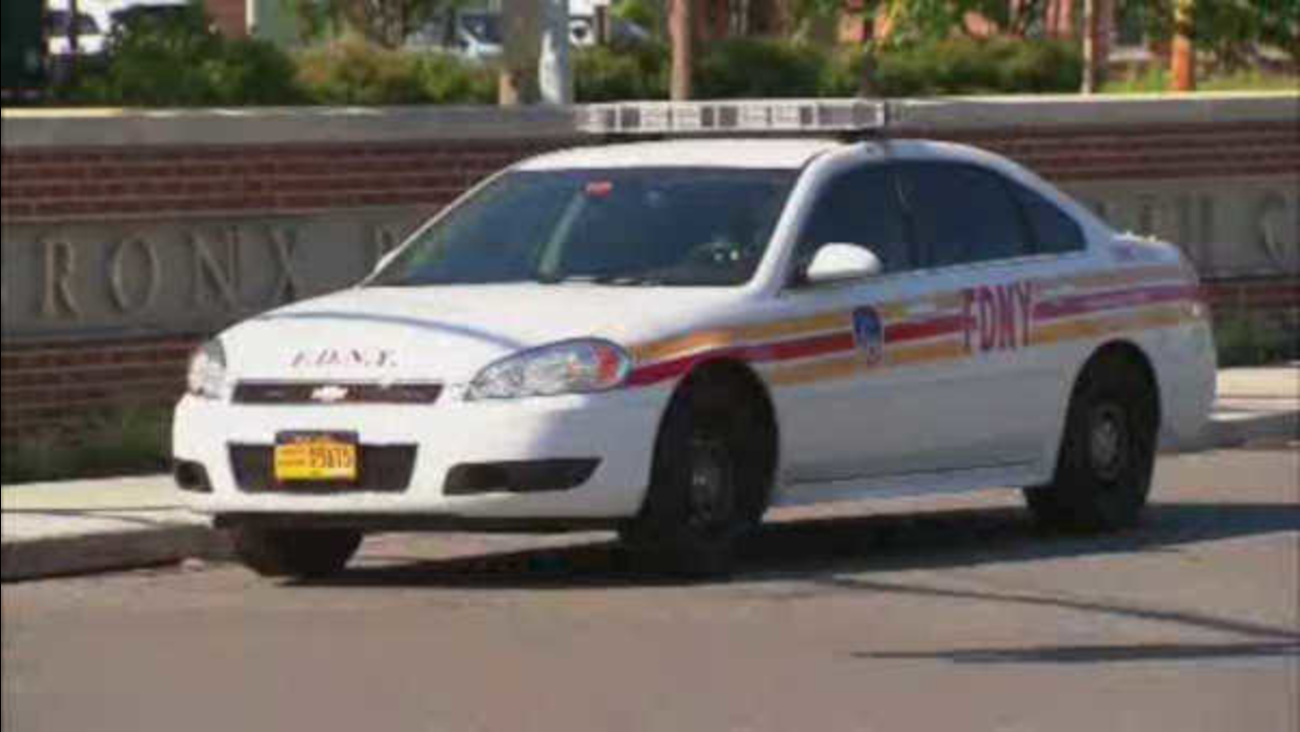 EAST BRONX, Bronx (WABC) -- Two people were hurt when a fire broke out at The Bronx Psychiatric Center on Saturday.

The fire broke out shortly before 3 p.m., and was placed under control in less than an hour. The fire was reportedly contained to one room in a residential building. There were no evacuations or impact to the rest of the facility or its operations.