Multi-alarm fire burns through businesses in the Bronx

Josh Einiger has more on the fire that destroyed several businesses in the Bronx.

KINGSBRIDGE, Bronx (WABC) -- A four-alarm fire burned through a row of at least four stores in the Bronx Monday night.

The flames broke out in one restaurant on Bailey Avenue in Kingsbridge just after 11:30 p.m.

It spread to several others, including two more restaurants and a corner grocery store.

Video showed heavy flames shooting from the roof of the buildings.

It took firefighters about 90 minutes to put out the fire.

One firefighter was treated for a minor injury.

FDNY Fire Marshals determined the cause of the fire to be electrical wiring and ruled it accidental.

The loss was overwhelming for Jose Severino. His popular Latin restaurant was all but destroyed by an ocean of water and the rafters were charred.

"It was bad, it was really bad," Severino said.

The mom and pops on the block were just getting back on their feet after COVID.

In fact in Severino's case, he says the addition of indoor and outdoor dining meant he was doing better business than ever before. Hard-won profits that melted away in a matter of minutes.

All of Severino's 22 employees are now out of work.

"When you have a job and you feel like you're making money, you contribute to your family because you have a job, nd then you lose it in one minute," he said.

Smoke alarms were present, but it is unknown if they were operational. 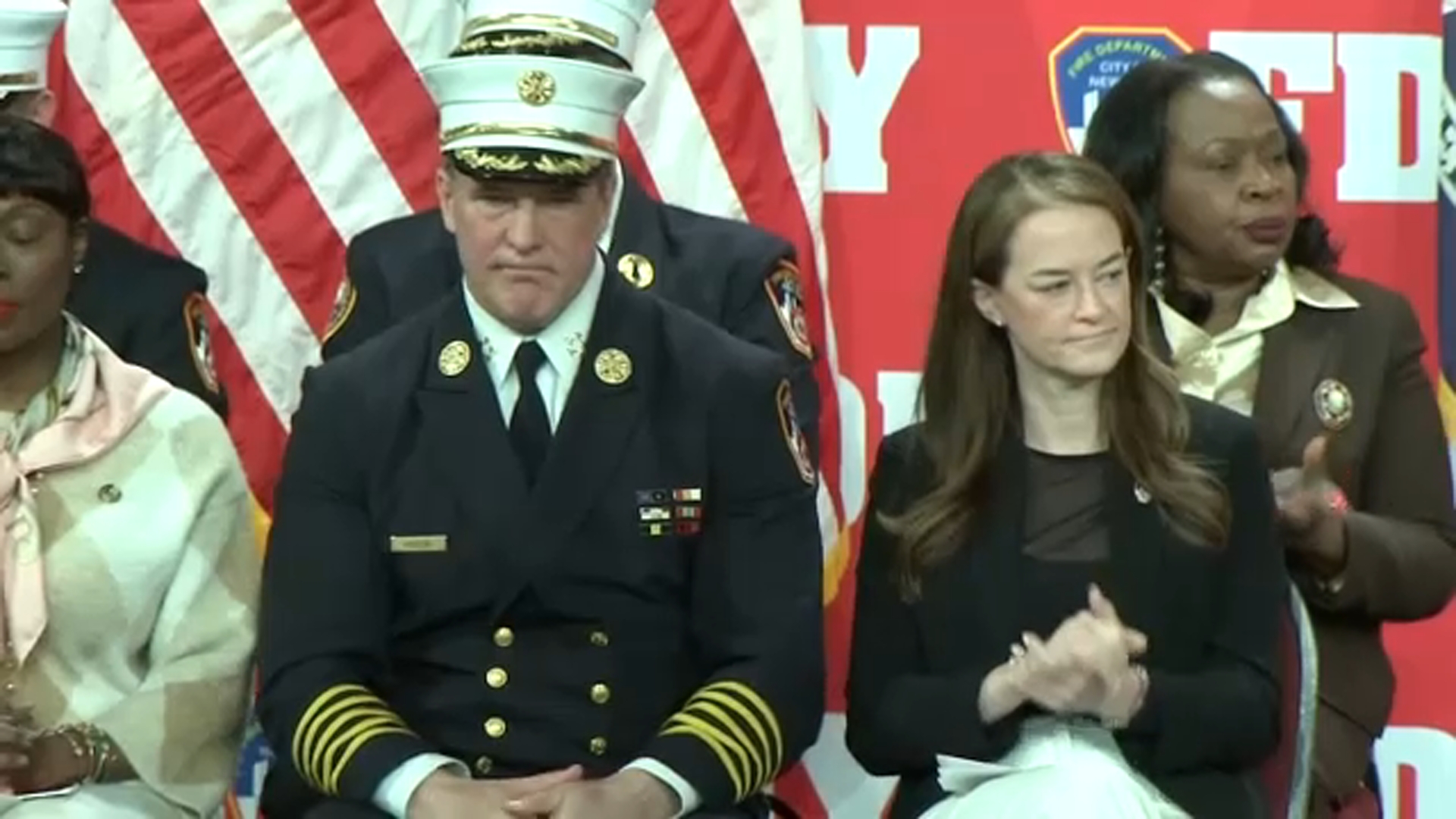