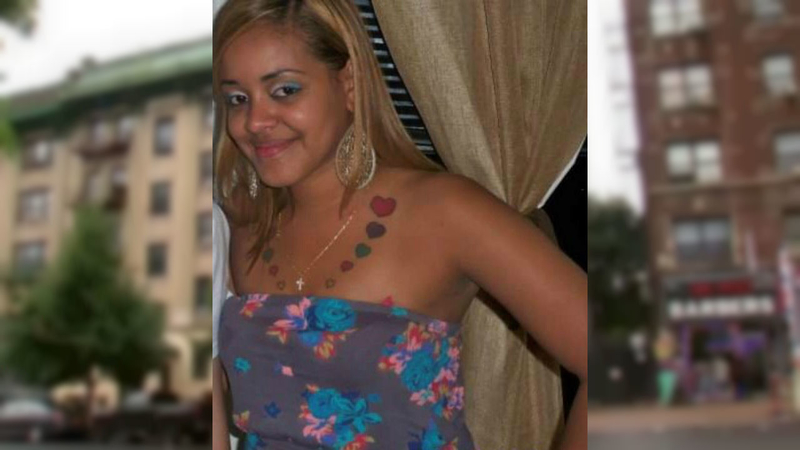 FORDHAM HEIGHTS, Bronx (WABC) -- Police are investigating the death of a 33-year-old woman found dead with obvious signs of trauma to her body.

The incident was reported in the 2400 block of University Avenue just after 10 p.m. on July 12.

Authorities were called for a report of a foul odor and discovered Cindi Olivo inside the apartment. She was pronounced dead at the scene.

Her heartbroken family is demanding answers after she was left to rot in the apartment.

They say her body was so decomposed when she was found that they can't have an open-casket funeral for her, and instead will have her cremated.

A family member had to break the news to the victim's mother.

"She had such a beautiful smile that would light up a room," her mother Elizabeth Muniz said. That is how she wants to remember her daughter.

It had been two years since the mother and daughter had communicated, but that didn't make it less devastating.

Police are questioning Olivo's boyfriend who apparently lived in the apartment. No charges have been filed and no arrests have been made at this time.

The medical examiner later determined Olivo's cause of death to be stab wounds to the neck.