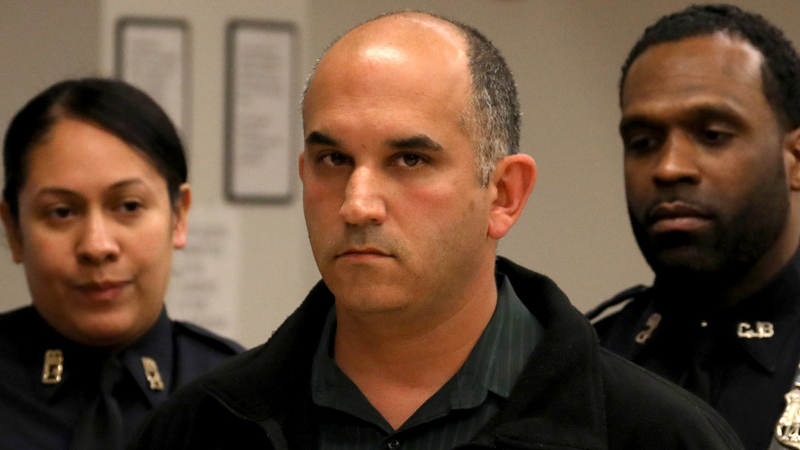 SCHUYLERVILLE, Bronx (WABC) -- An NYPD officer is under arrest in connection with an indecent exposure incident involving two young sisters in the Bronx.

Police say 43-year-old Officer Adam Fridson had just gotten off work when exposed himself to the two girls after pulling his vehicle up to them and asking directions to McDonald's.

The girls, ages 12 and 7, were on their way to Bible study class at the time.

He was wearing a black T-shirt with a white Jack Skellington logo from "The Nightmare before Christmas" at the time.

Police released a surveillance photo of him before they realized who it was: 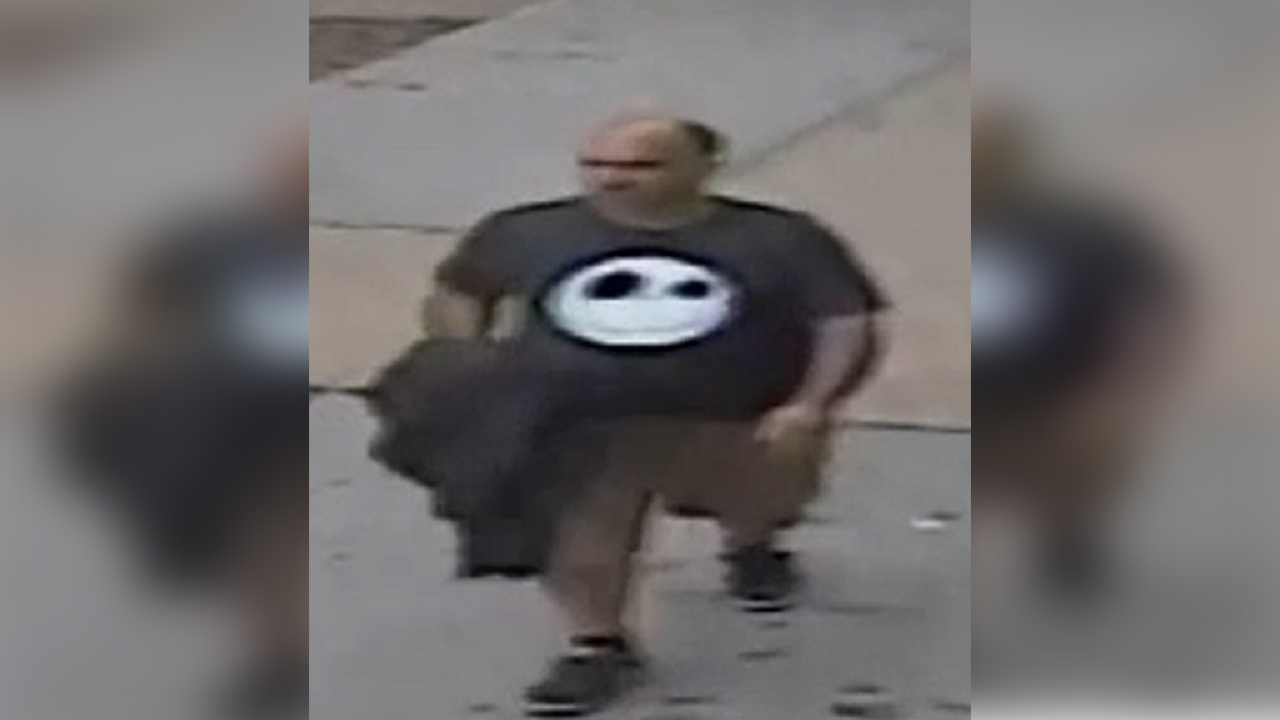