2 people found shot to death in car in Highbridge, Bronx 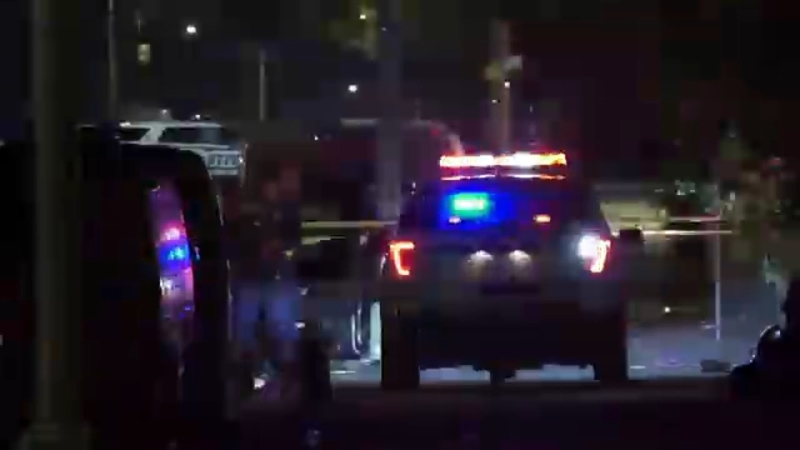 HIGHBRIDGE, Bronx (WABC) -- The NYPD is investigating after two people were found shot to death in a car in Bronx.

It happened just after 1 a.m. Thursday on Sedgewick Avenue in the Highbridge section.

Police say they were called to a reported "crowd condition" situation.

They had both suffered gunshot wounds to the back of the head.

The driver was later identified as 30-year-old Richard Dominguez. His passenger remains unidentified.

The NYC Medical Examiner will work to determine the circumstances.

This continues the trend of high numbers of shootings in the city.

The NYPD responded to 205 shooting incidents in June, a level not seen since 1996, when 236 shootings were recorded.