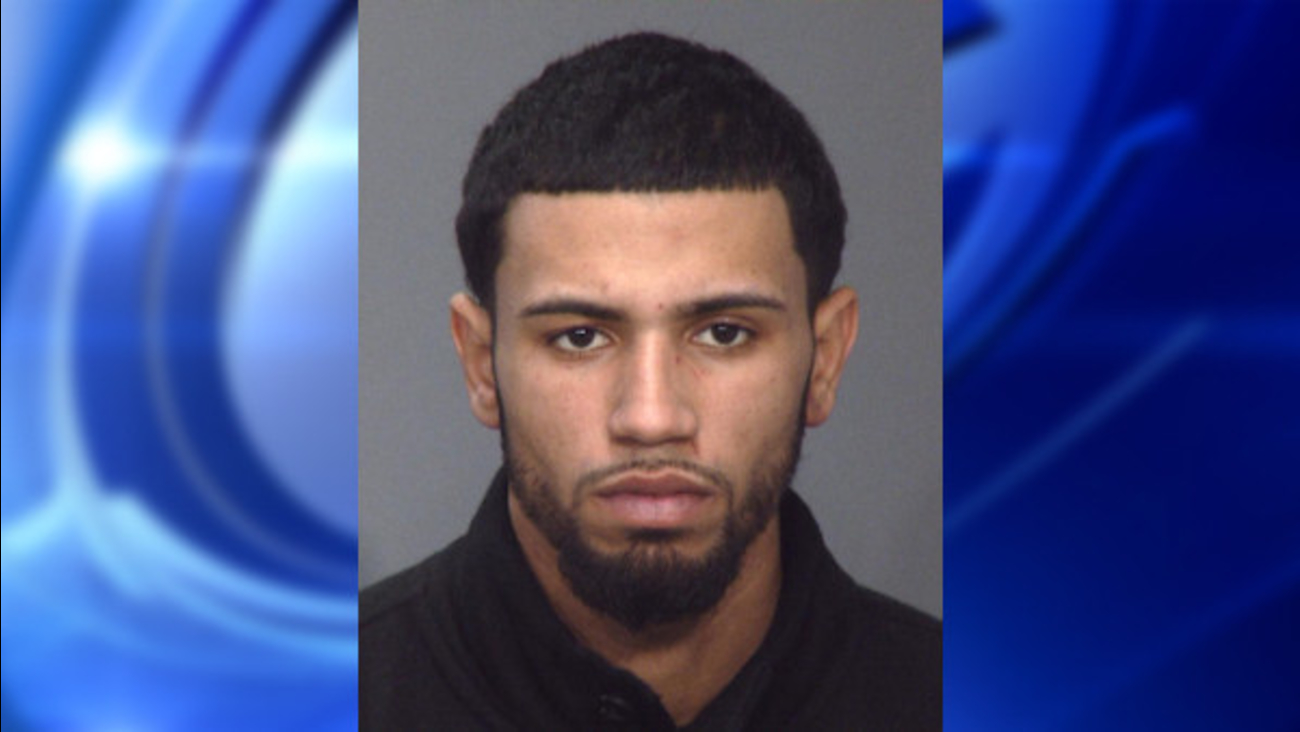 25-year-old Travis Bloch is wanted in the shooting death of a 14-year-old boy in the Bronx. (WABC)

BRONX, N.Y. (WABC) -- Police have arrested a suspect in the fatal shooting of a 14-year-old boy in the Bronx last Friday morning.

28-year-old Travis Bloch of The Bronx was arrested June 14, and has been charged with second-degree murder, manslaughter and criminal Possession of a weapon. According to police, the murder appears to have stemmed from a gang dispute.

Police said the victim, Christopher Duran, was shot three times in the stomach and once in the head around 8:30 a.m. on the 1100 block of Sheridan Avenue.

Witnesses told police the shooting followed an argument between Duran and two other people.

Authorities said he associated with a local gang and already has several prior arrests as a juvenile, and the shooting happened in part of an NYPD Impact Zone, where the department sends officers to beef up their police presence because of the known gang activity.

There was a brief shelter-in at the Sheridan Academy for Young Leaders and the Family School due to police activity in the area. 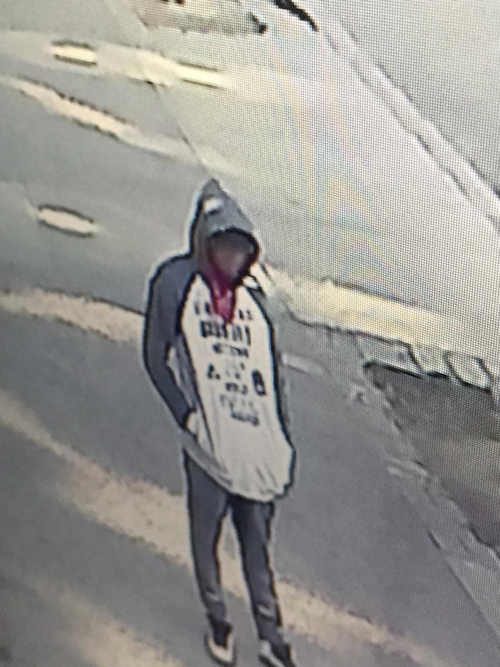