Man freed after being wrongfully convicted of murder 20 years ago 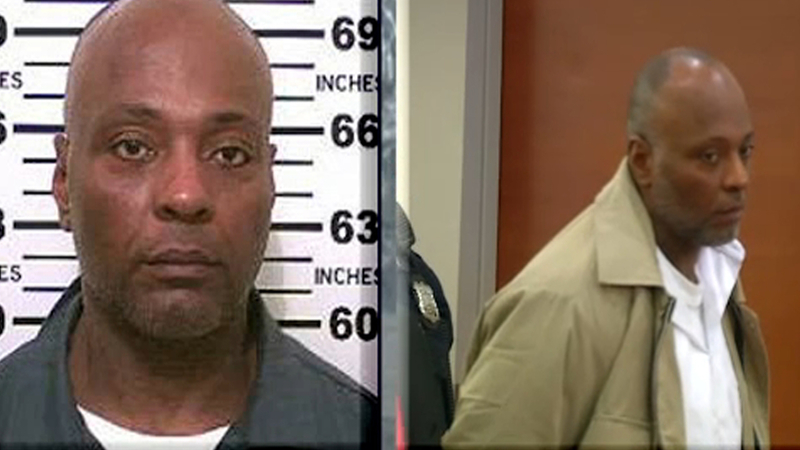 Man freed after being wrongfully convicted of murder 20 years ago

CONCOURSE VILLAGE, Bronx (WABC) -- A man who spent 20 years behind bars after he was wrongly convicted of murder walked out of court a free man Monday.

"Satisfied but I'm not happy at all what happened," said Larry McKee. "How they knew from the beginning that they knew it wasn't me."

A judge agreed to throw out the conviction after the Bronx District Attorney told the judge a key piece of evidence was not shared with the defense.

McKee did not match the description of the killer given by the victim before he died.

McKee, 47, has spent most of his adult life in prison after his conviction for murder for a crime even the Bronx D.A. now believes he did not commit.

The murder happened in 1996. According to testimony, McKee got into a fight with another man.

A gun was pulled and Theodore Vance was killed. But a key piece of evidence presented to the grand jury was never given to the defense attorney.

According to a witness, the victim's last words before he died were "a Spanish guy".

Another witness also told detectives the gunman was Hispanic. McKee is African American.

"This was particularly disturbing," said Assistant District Attorney Risa Gerson. "Several other witnesses had come forward and stated that they saw a Hispanic shooter. The people are now requesting that the conviction be vacated in the interest of justice."

Larry McKee has always insisted he did not commit the crime. Now he has been heard

"Happy somewhat, but not all the way," he said.

As for what's next for Larry, there are some nieces he's never met, and he needs to learn how to use a MetroCard and a cell phone. First, his family plans to treat him to something he hasn't had in more than 20 years, McDonald's french fries.