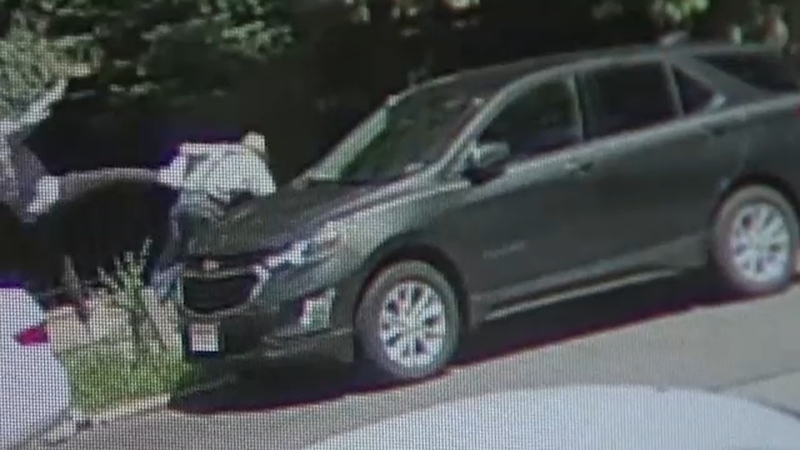 CLINTON HILL, Brooklyn (WABC) -- The person accused of kicking an 87-year-old Brooklyn man to the ground in an apparent unprovoked attack is in police custody.

It happened around 8:10 a.m. Friday on Lexington Avenue near Grand Avenue in Clinton Hill.

Police said the alleged attacker approached an 87-year-old man from behind, said "I know you," and appeared to spit in the victim's face.

The victim ran away, and then the attacker followed him, caught up, and kicked him to the ground. He then fled east on Lexington Avenue.

The victim was taken to Methodist Hospital in serious but stable condition where he was treated for a broken arm and laceration to the head.

He said he did not know his attacker. The suspect, 32-year-old Jaquan Wright, is charged with two counts of assault.

The victim is well known in this Brooklyn neighboorhood, as he owns property in the area, locals say. He was in the area to work on one of his properties.