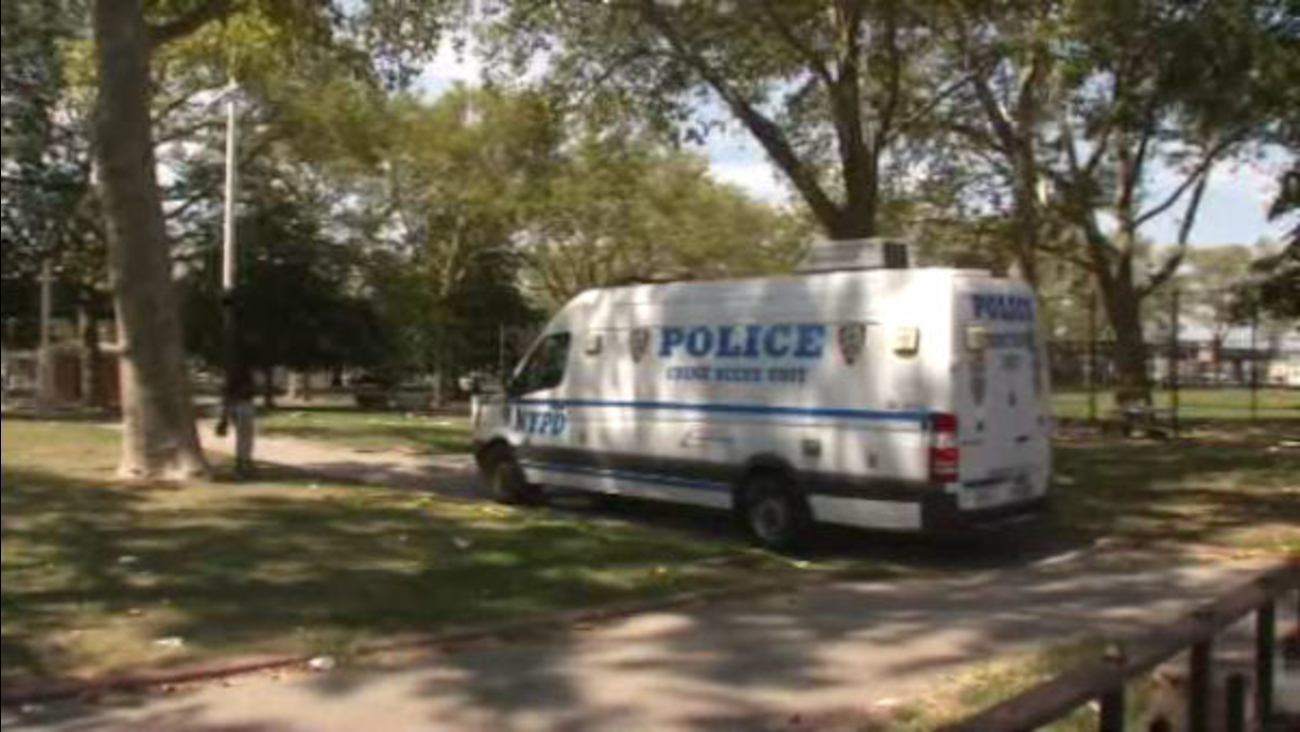 GRAVESEND, Brooklyn (WABC) -- Police say a man was fatally shot while attending a party inside a park in Brooklyn.