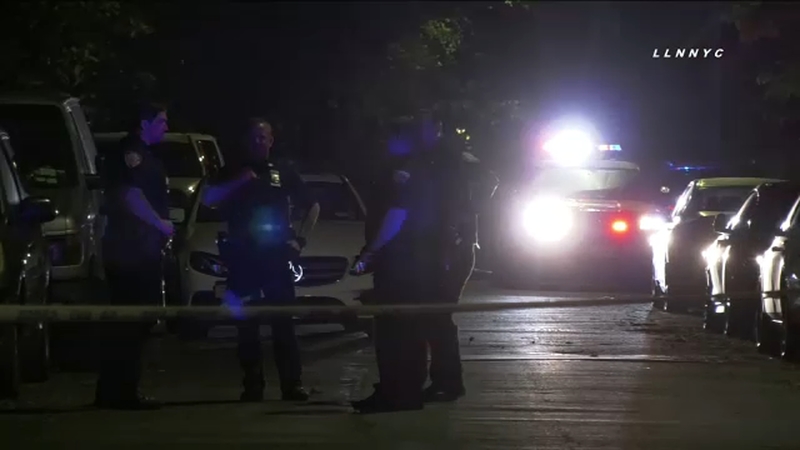 BROOKVILLE, Queens (WABC) -- Three people were shot at what neighbors described as a large house party in the backyard of a Queens home

The gunfire rang out in the rear of the home on 230th Street in Brookville at around 12:30 a.m. Friday.

A 20-year-old man was shot in the torso and thigh.

He was taken to Jamaica Hospital in critical condition.

A 19-year-old woman was grazed in the back by the gunfire.

She went to the hospital with non-life-threatening injuries.

Later Friday morning, a man walked into Long Island Jewish Valley Stream hospital with a gunshot wound to the thigh. He said he was also shot at this party.