Screenshots of their Bumble chat show that Andrew Taake told the match he was "peacefully standing there" at the Capitol.
CNNWire
By Marshall Cohen 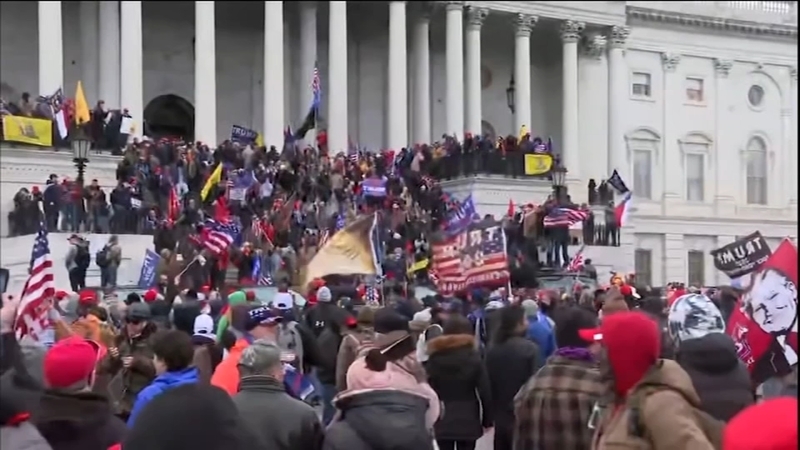 FBI arrests another Houston-area resident tied to US Capitol riot

WASHINGTON -- Yet another US Capitol suspect was caught this week, all thanks to his Bumble match.

Prosecutors say Andrew Taake of Texas used the dating app Bumble while in Washington on January 6. The match asked if he was near the Capitol and he said he was there "from the very beginning." He sent several selfies and claimed that he spent 30 minutes in the building.

Within days, the match turned him in to the FBI, prosecutors said Friday in new court filings. 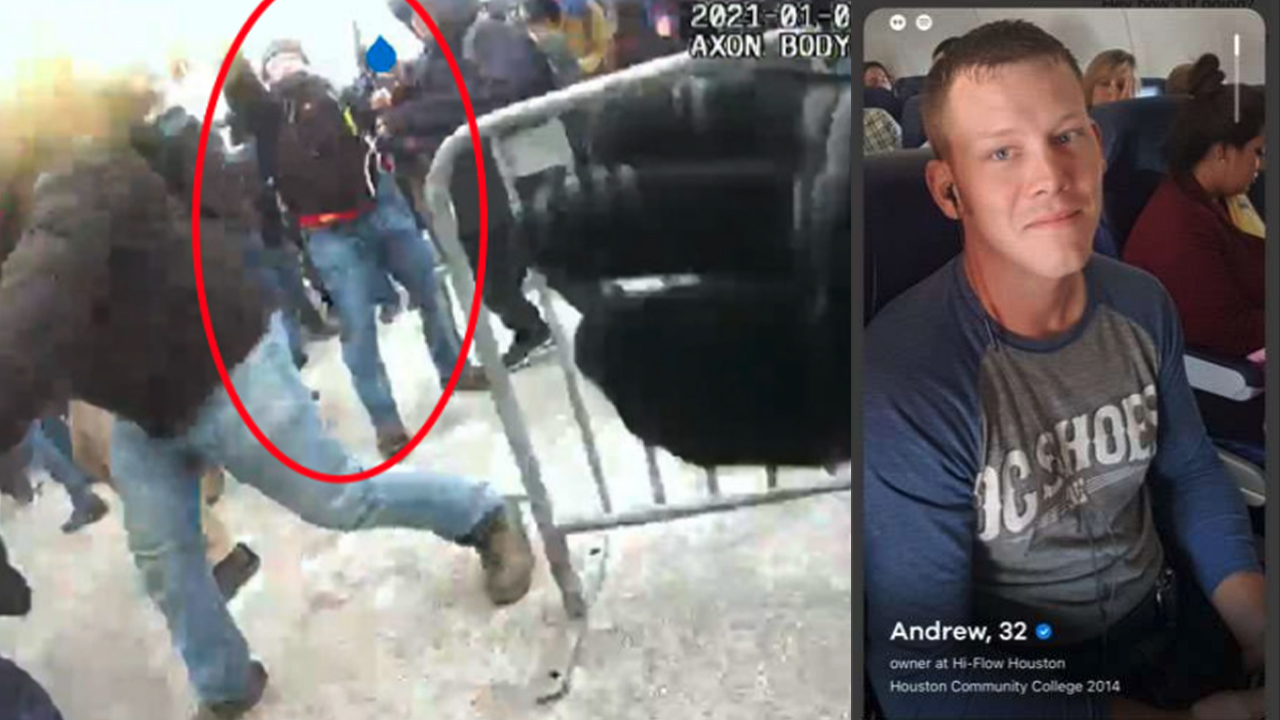 Andrew Taake, 32, has been charged for allegedly assaulting police during the Jan. 6 Capitol riot. His identity was first tipped off to the FBI by a match he made on Bumble.

Courtesy the U.S. Dept. of Justice

Screenshots of their Bumble chat show that Taake told the match he was "peacefully standing there" at the Capitol. But prosecutors say he was involved in two violent attacks against police who were defending the building. Footage from the front lines shows Taake using pepper spray against the police line and later striking police with a metal whip, according to court filings.

He has been charged with several federal crimes, including felony assault on a police officer, civil disorder and obstruction of congressional proceedings. He hasn't yet entered a plea.

He's now the second known Capitol defendant who was arrested because of online dating gone awry. A man from New York was charged in April after a Bumble match turned him in.

Taake's dating profile said he's the owner of a power washing company in Houston, according to one of the screenshots.