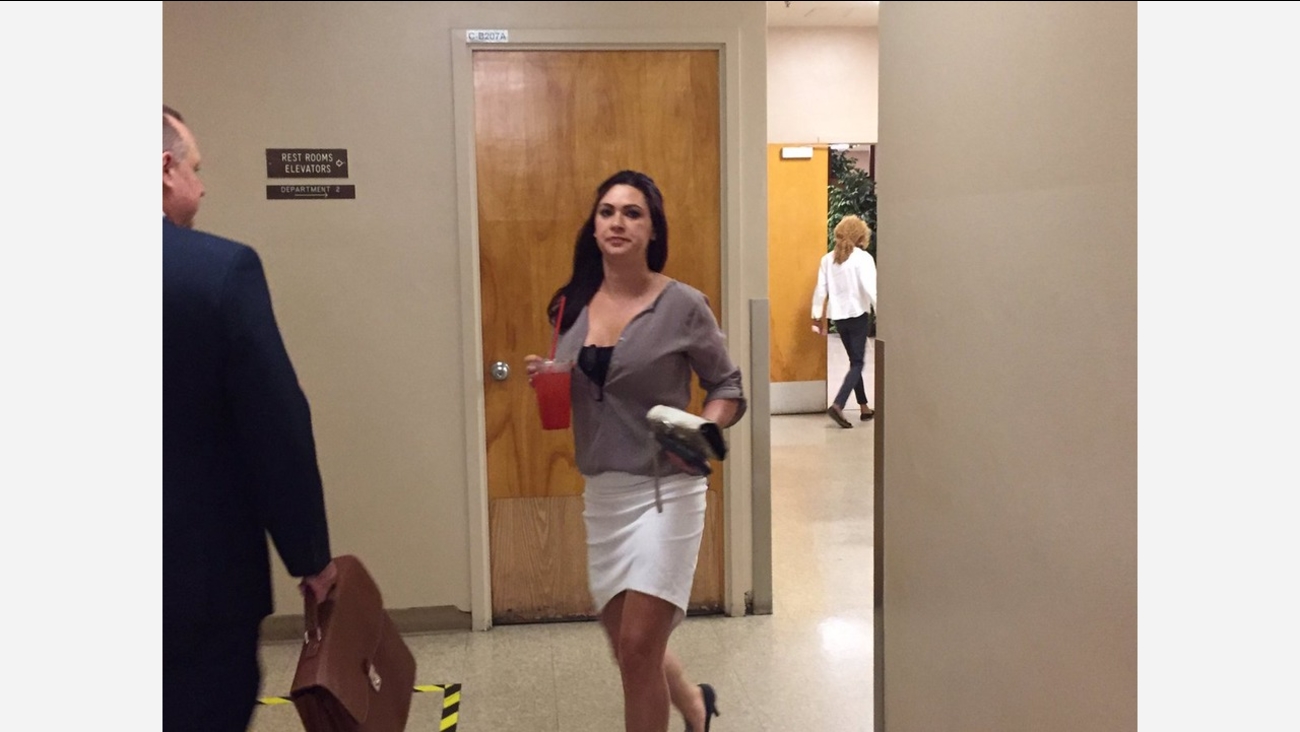 FRESNO, California -- Bunny Ranch sex worker Alicia Stapleton came to Fresno court for the first time Tuesday on charges she worked as a prostitute with a Fresno police officer as her pimp.