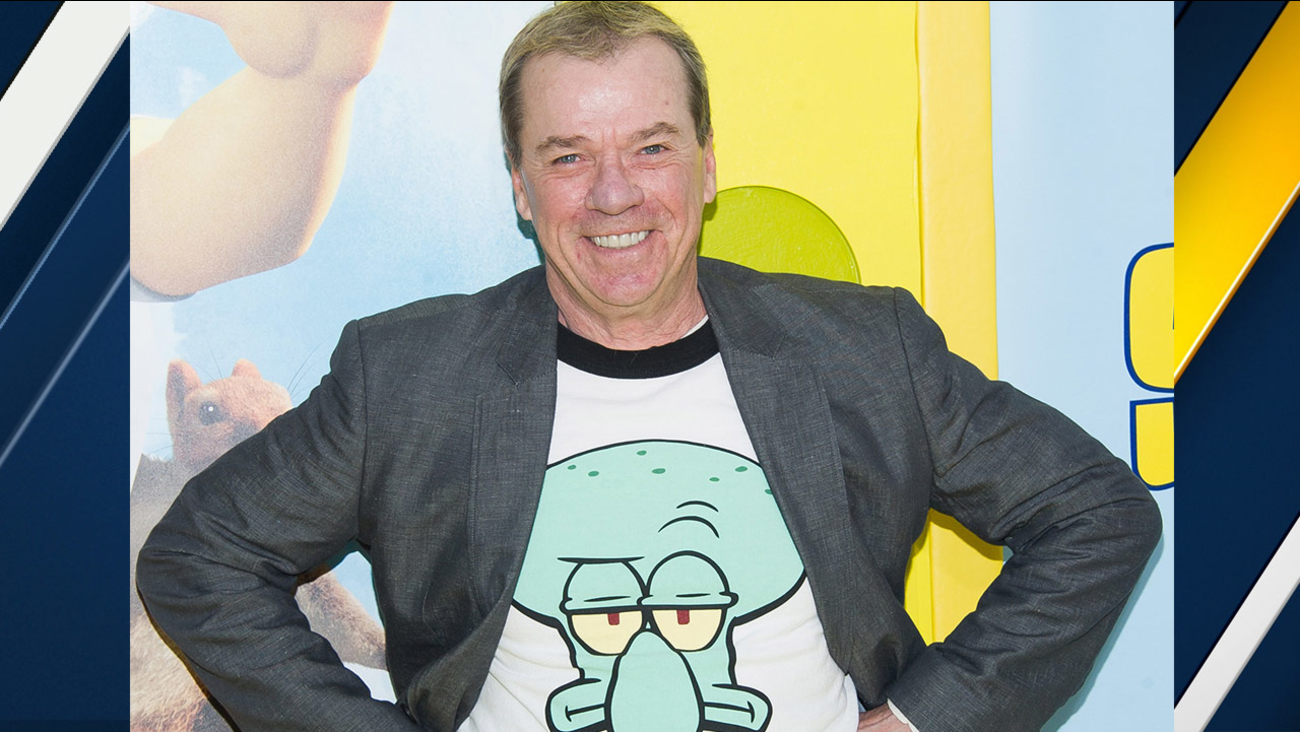 Rodger Bumpass attends the world premiere of 'The Spongebob Movie: Sponge Out Of Water' at AMC Lincoln Square on Saturday, Jan. 31, 2015, in New York. (Charles Sykes/Invision/AP)

BURBANK, Calif. -- Actor Rodger Bumpass from "SpongeBob SquarePants" was arrested for suspicion of DUI in Burbank on Friday, according to police records.

Bumpass, who is best known for his voiceover work as Squidward in the hit Nickelodeon show "SpongeBob SquarePants," was taken into custody by Burbank police at about 10:55 p.m., police records state.