7 on your Side: Warning about misleading mailings

WABC
By Nina Pineda
NEW YORK (WABC) -- There is a new warning about mailings that some say look like they're from Uncle Sam, collecting various fees. The mailings are really from for-profit companies, offering services all of us can do on our own - for free. It is happening across the nation, and now in the New York area.

The same company even refunded 2,000 fees to businesses in West Virginia, after consumer officials whistled them for sending out misleading mailings.

Culinary producer and author Suzanne Lenzer has lots of pots on the fire. Between styling shoots with clients like the New York Times food columnists, the former advertising executive is working on her third book.

Lenzer recently received a letter in the mail directed at Limited Liability Corporations.

"It looks to me very official, and that's what kind of tricked me," said Lenzer.

The letter says unless she pays a $100 filing fee within 60 days, she could be 'prevented from completing business transactions.'

By looking more closely at the letter from CPS is 'not a government agency.' Lenzer could file this online on her own for just $9.

"That is why it is important to always read everything thoroughly," said U.S. Postal Inspector Carroll Harris.
Harris warns many letters look exactly like official government forms.

7 on Your Side called CPS, and despite a return address to a P.O. Box in Albany, it is actually headquartered in Michigan. Their manager told Eyewitness News they have been getting hundreds of checks each year from the New York Area for a processing fee.

When 7 on Your Side revealed who they were, the representative hung up.

7 on your Side reached out to the company again. This time, CPS' rep said it is merely providing a service for those who cannot file online, adding they give a 100% money-back guarantee to anyone who is dissatisfied.

Consumer officials say CPS isn't doing anything illegal, but some called it misleading.

The big takeaway is that if you get a similar letter, do not write out a check before you read the mailing thoroughly. You should look for words like 'non-governmental' - if you see that, you will know it's a for-profit company.


Report a correction or typo
Related topics:
businessnew york city7 on your side
Copyright © 2020 WABC-TV. All Rights Reserved.
7 ON YOUR SIDE 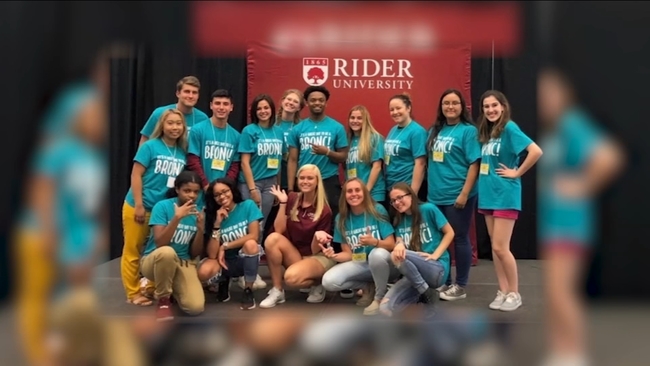 7 On Your Side: Financial help for college students amid COVID-19 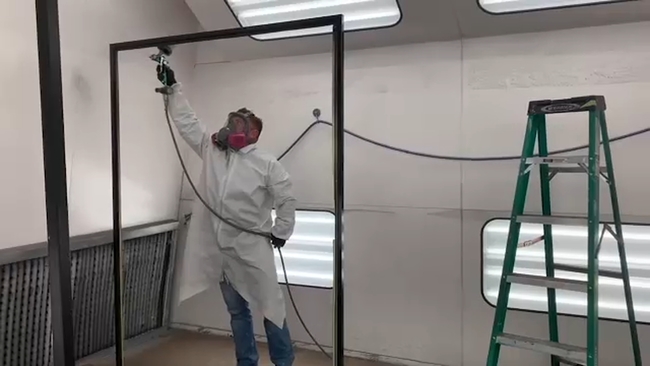