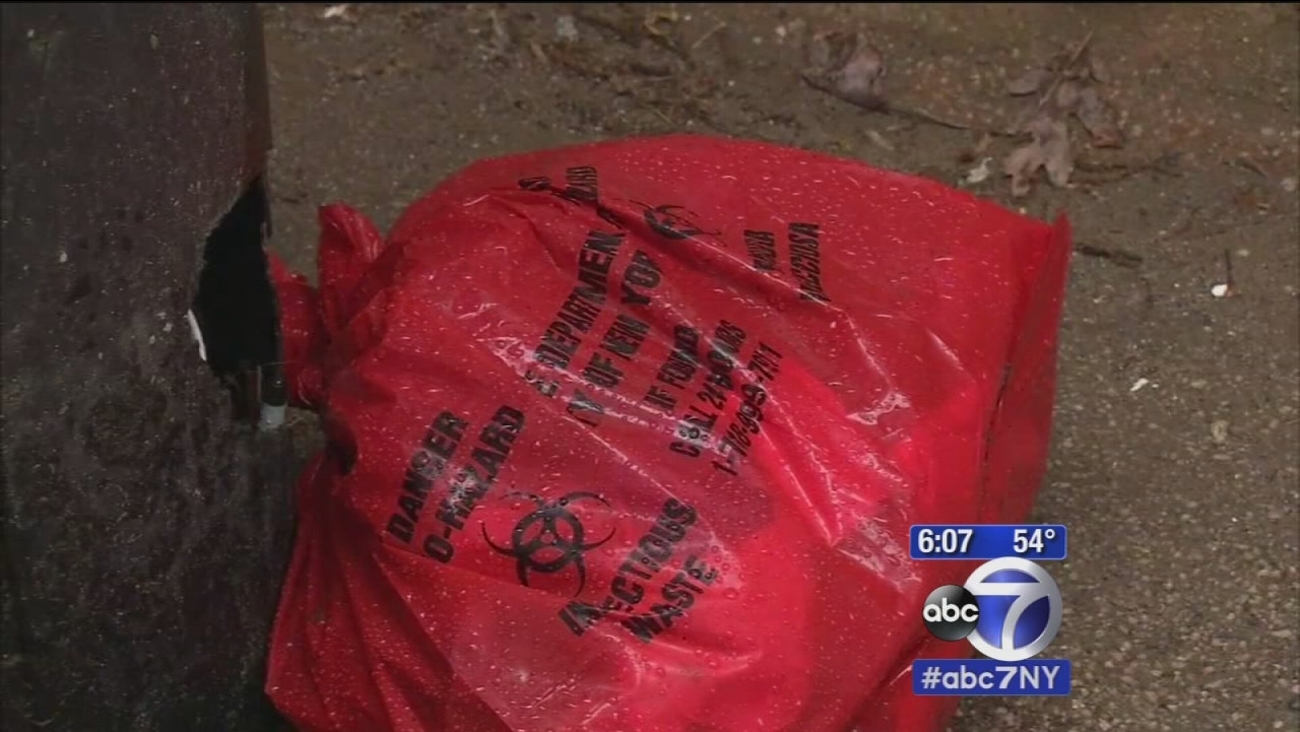 NEW YORK -- The death of a woman who had silicone injected into her buttocks in New York City has been ruled a homicide.