Question of whether to honor Mother Cabrini with statue causes controversy 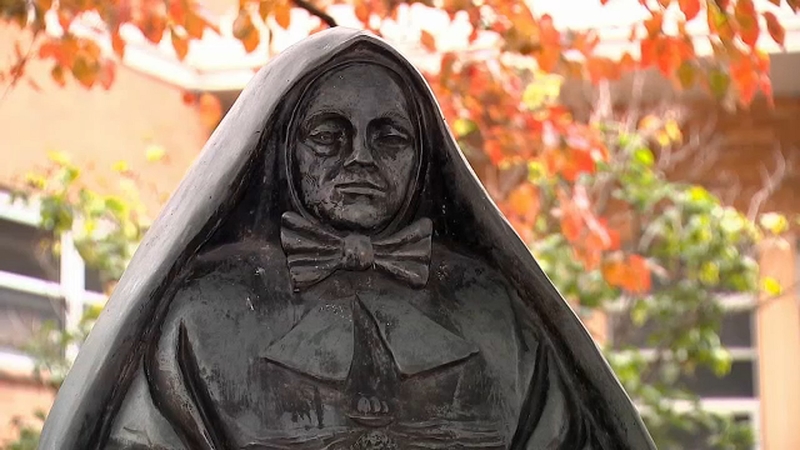 Question of whether to honor St. Frances Cabrini with statue causes controversy

NEW YORK (WABC) -- New York City's decision not to include Mother Cabrini in its new round of statues honoring women, which has been overseen by First Lady Chirlane McCray is now at the heart of a growing controversy.

It even prompted actor Chazz Palminteri in a published report to question whether racism has played a role in Mother Cabrini not being selected. He called Mayor de Blasio on the radio to discuss the perceived slight.

"They asked me, 'do you think that is racism?' and I said, 'well it looks that way.' If anything, Mr. Mayor, it's implicit bias,'" Palminteri said.

The Brooklyn Diocese says it will feature a Mother Cabrini statue aboard their float as part of the Columbus Day Parade on Monday.