Woman who vanished in the Hamptons found dead in apparent suicide 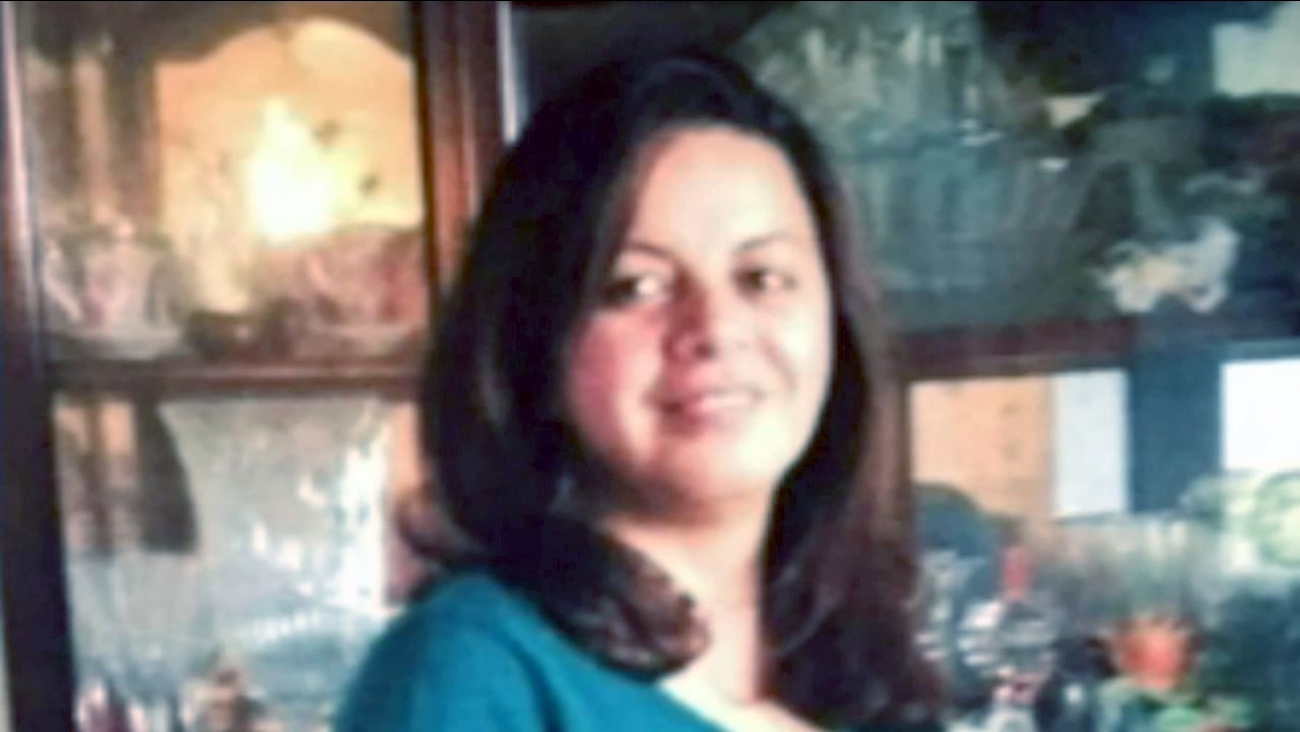 EAST HAMPTON, N.Y. (WABC) -- Police believe the Long Island woman who vanished in the Hamptons more than a month ago has been found dead.

Lilia Aucapina apparently committed suicide, according to her husband's attorney.

"It is with deep regret that I can now inform you that Lilia Aucupina's body was found in the woods by a hunter. According to the police she took her own life by hanging," said attorney Colin Astarita in a statement Saturday.

Police said the body was found at about 7:30 a.m. between Sprig Tree Path and Toppings Path in Sagaponack.

The 40-year-old mother of two was last seen on Oct. 10. Her car was found in the driveway of their home in Sagaponack, with her purse in it but her cellphone missing.

"By all accounts it appears that it happened the afternoon of the first day that she was reported missing," the statement said.

Carlos Aucapina, her husband of 21 years, professed his innocence earlier this month, telling Eyewitness News that he had nothing to do with her disappearance.

He said his wife had obtained an order of protection against him just a few days before she disappeared, but that they were allowed to have contact and speak. She had told him that she "needed some space" and was seeking a divorce.
Related topics:
east hamptonlong island newsmissing person
Copyright © 2022 WABC-TV. All Rights Reserved.
TOP STORIES
Massive protests held in NYC after Supreme Courts overturns Roe v Wade
Supreme Court overturns Roe in landmark case on abortion rights
Brian Laundrie's notebook revealed: 'I ended her life'
Companies willing to cover travel costs for those getting an abortion
Tri-State reacts to Supreme Court overturning Roe v. Wade
What does Supreme Court abortion ruling mean for NY, NJ, and CT
Congress sends landmark gun violence compromise to Biden
Show More
Biden vows to 'do all in my power' to protect abortion access
Juul can keep selling e-cigarettes as court blocks FDA ban
Funeral held for FDNY firefighter killed by tree limb in NC
Mother of 3 prepares to donate kidney to 2-year-old son
Teen subway surfer severely injured after falling off train in NYC
More TOP STORIES News