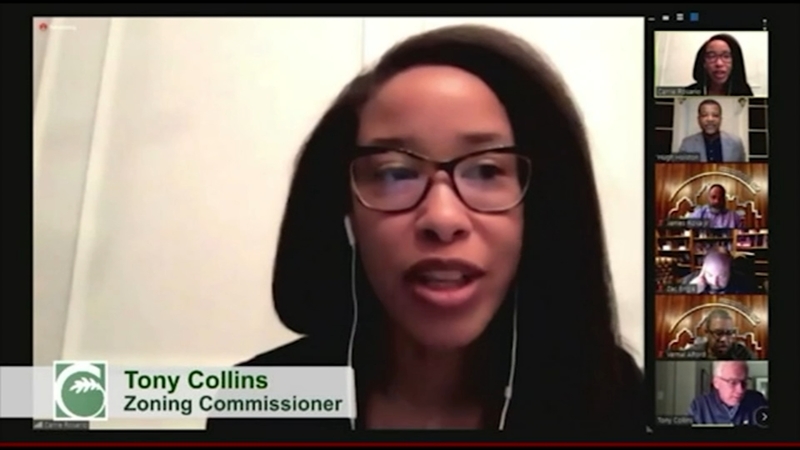 GREENSBORO, N.C. -- The City of Greensboro, North Carolina has removed a zoning commissioner after he refused to address a professor as "doctor."

It happened Monday during a virtual commission meeting that was taking place on Zoom.

University of North Carolina professor Dr. Carrie Rosario had joined the meeting as a member of the public with a zoning concern.

The city council cited "white privilege and entitlement" in its decision to strip him of his volunteer position.

"It was a very disrespectful exchange between an important commissioner and a public citizen," City Councilwoman Sharon Hightower, who called for the vote, said, according to the Charlotte Observer. "That should never happen."

"I introduced myself as Doctor Carrie Rosario intentionally because, as a Black woman, I often am dismissed in a lot of different spaces. Some of that is because I am young looking," Rosario told WFMY.

He sent a letter to the commission after that vote, writing: "there is no good excuse for my interaction with Dr. Rosario."

He also said he called her and left an apology on her voicemail.